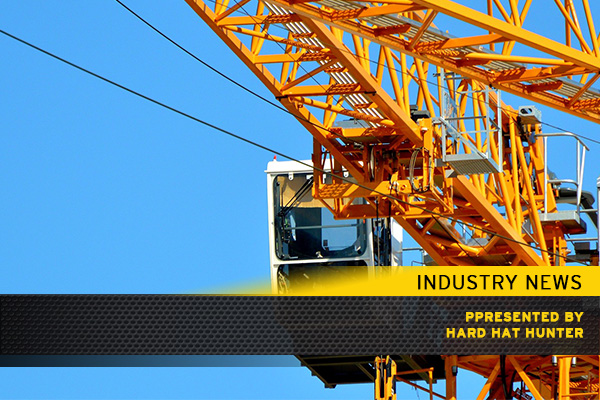 Controversy arose yesterday when a Confederate flag flew at a construction site in Hamilton, Ontario.

CBC News reported that the flag belonged to temporary worker Keith Lipiec, who per this article stated, that he “just wanted to do it for sh-ts and giggles — and if [he pisses] a few people off along the way, then so be it.”

Following the discovery of the flag, the site manager had it removed, stating that he “cannot allow signs of hatred or racism on our job site.”

For more information on this event, check out CBC News’ article here.