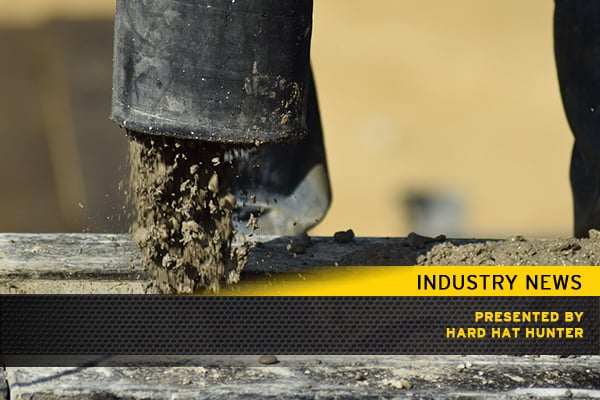 A British Columbia-based engineer says his 3D printer could soon be building homes in B.C. and around the world, claiming the machine can build a 2,700-square-foot home in 24 to 48 hours. Paul Tinari, a civil and mechanical engineer, told Burnaby Now that his approach to creating a concrete-pouring 3D printer is better than the rest. According to the publication, Tinari uses a concrete-pouring nozzle suspended in a metal box, controlled by cables attached to four towers. The cables then move to position the printer as it pours concrete walls layer by layer. He also said the dead air left inside the walls make for “superior resistance to heat loss.” “The beauty about this is that it can build a house of any size,” he said at a demonstration of the 3D printer in Burnaby READ HERE