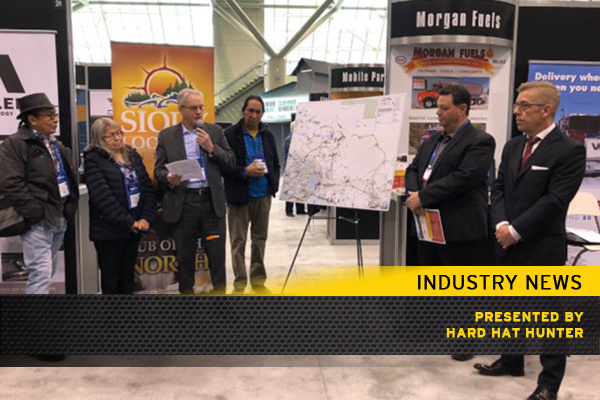 A group of northwestern Ontario communities and businesses want the province to resurrect a forgotten route into the Ring of Fire. The newly formed East-West Ring of Fire Road Coalition appeared at the Prospectors and Developers Association of Canada mining conference, March 5, to advocate for an east-west road into the remote mineral belt. In a news release, the coalition said it is seeking government support for the east-west route, which would extend from Highways 599 and 72 to the Ring of Fire READ HERE