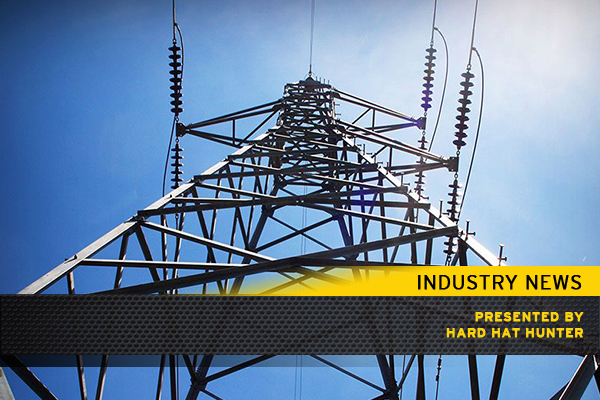 Chatham To Leamington To Get New Powerline

Hydro One Inc. will the facilitate the development and construction of a new 230 kilovolt (kV) transmission line from Chatham, Ont. to Leamington, Ont. as requested by the Independent Electricity System Operator (IESO). Construction of this new line will bring an additional 400 megawatts of power to the area and support the expansion of the greenhouse industry in Ontario, state officials. Hydro One will begin working on the development portion of the transmission line project which includes a preliminary engineering design, an estimated cost, public and Indigenous consultation and the Environmental Assessment. The project is expected to be completed by the end of 2025. Hydro One has also responded to the rapid growth of the greenhouse industry with an investment designed to add 600 megawatts to the Leamington area. Approximately $193 million has been approved to be invested in the area to-date through the construction of a new transmission station which was recently completed READ HERE