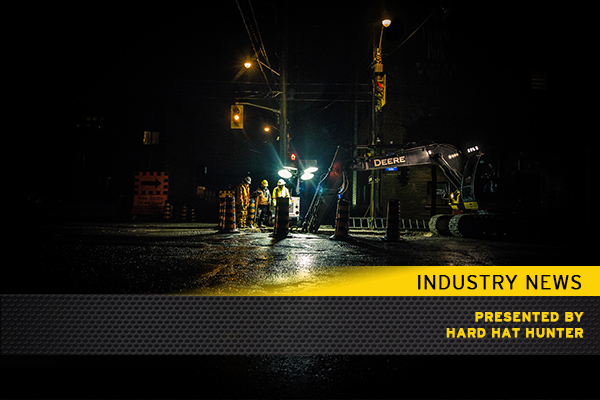 Occupational Health and Safety charges have been dismissed against a construction company in Trepassey, Newfoundland and Labrador.

According to an article published by CBC News, the construction company was charged with four safety infractions in November 2016:

Due to the fact that the scene was unsecured and the integrity of the accident site was not preserved, “there was no evidence to prove anyone was at fault for Curtis’ death.”