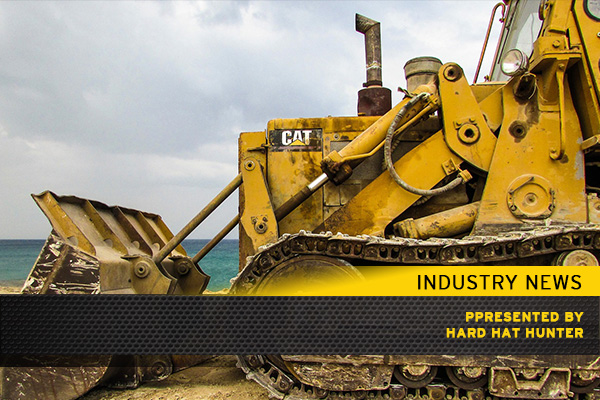 An investigation has been opened by the U.S. International Trade Commission (USITCC) against equipment giant, CAT, following a complaint filed late last week.

German equipment manufacturer, Wirtgen, alleges that Caterpillar has infringed on their patent, according to an article published by Equipment World. Products under investigation include road milling machines and their components.

Regarding the alleged infringement, the following was released in a statement by the USITC:

“The products at issue in the investigation are used to mill asphalt and concrete pavement to create an even base for the construction of a new surface.”

Wirtgen is owned by one of CAT’s leading competitors, John Deere.