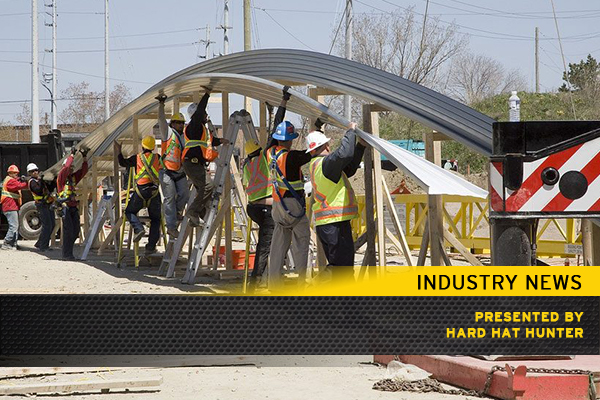 Overall, compared with March, employment in April was up 0.6 per cent, which was the highest proportional monthly expansion since 1994 when it reached 0.7 per cent. A closer look at April reveals the overall gain was driven by the creation of 73,000 full-time jobs and 83,800 positions in the private sector. The gains were spread across many industries, with both the services and factory sectors seeing gains. Employment rose by 32,400 in wholesale and retail trade positions, while the construction sector added 29,200 jobs. A rush of 66,400 part-time positions for workers aged 15 to 24 years old helped lower the youth unemployment rate last month to 10.3 per cent, down from 10.7 per cent, the survey said. By region, Ontario, Quebec, Alberta and Prince Edward Island all saw net job gains last month READ HERE