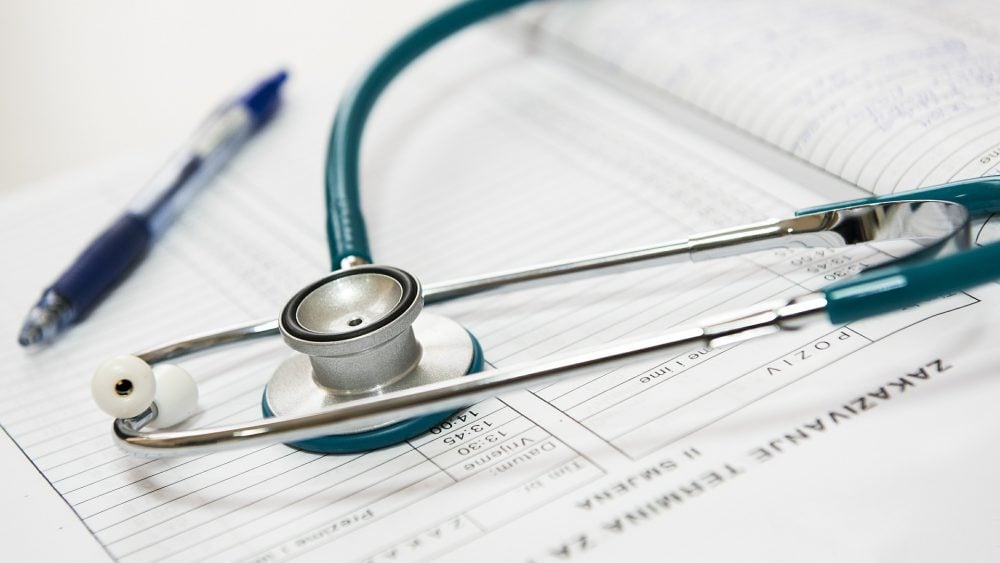 Ah, the miracle of birth. People and animals and turtles and such have been giving birth way before I was born. Turtles lay eggs, so I don’t know if that counts. Way back before the internet, I was present and fully accounted for in the delivery room when my wife gave birth to all our children. Three times. Not triplets. For me, it was a little overwhelming and traumatic, but I am slowly getting over it. Time heals.

Last week, after a 3-day hospital stay, I gave birth to a 30-pound kidney stone with big teeth and spikes. It resembled an underwater naval mine, but at least it had my eyes. This is my fourth or fifth go-round with kidney stones. My first stone saw the light of day back in 2004. Back at that time I had no clear idea of what was happening to me. There was nothing in my brain which could account for this acute abdominal pain which began as a dull discomfort and reduced me to human wreckage crawling around on hands and knees. Prior to this, the last time I was on my hands and knees was to crawl covertly under an electric fence beneath the heavy cloak of darkness to see if it was possible to tip a cow. It’s not. For the record. Actually, not only is it not possible to tip a cow, but it turns out that cows don’t much care for people trying to tip them over. I guess cows have enough things to annoy them without people messing with them.

Prior to last week, the last kidney stone dropped in 2013. During that episode, I had an ultrasound. The nice lady technologist doing the procedure said “Holy crap!” I didn’t understand her fancy big-city medical jargon, so I pleaded with her to “give it to me straight, doc. I can take it.”

“You’re full of kidney stones. There’s one that’s dropped out from the kidney and is making its way down your urethra.”

“So, there will only be nine left?”

She moved her gelled up magic sonar wand across my stomach and mused: “Ohh, that’s a big one right there. That one’s big. Hang on, here’s another two. They’re on the bigger size, too.”

“Can you just stop counting?”

A nurse wheeled me from my room to the ultrasound room where I was greeted with a familiar face.

“Hey, I remember you,” the same nice lady from 2013 said. “I kind of figured I’d see you again. Hop up and lay on your back.” She cued up my ultrasound from 2013, then began moving the magic stick thing around my abdomen. “Okay, so there’s ten that I can count right off the bat and two have dropped, so they’re still lodged.”

“So, there’s only eight left?”

“No, ten. Those two that dropped don’t count.”

After copious amounts of IV anti-inflammatories, analgesics, and saline, the two stones made their way to freedom. One was about the size of an anvil and one the size of a small reference office desk globe.

I seem to be slow-cooking these things. I know there are certain contributing factors to my stones forming. I don’t drink water. I drink plenty of things that contain water, but apparently, this does not constitute as drinking water. The body needs hydration. It’s in the Big Book of Bodies for Dummies. There’s a whole chapter on water. So, now at my desk I have what I call my Kidney Bar, which is a martini glass and a jug of water. Every few minutes I’ll mix myself up a shaken watertini. Water seems less grim when you plop an olive into it. I have about nine of them a day now, which may offset the 36 mugs of coffee. It’s all about reaching that delicate balance.

Cheers and bottoms up!