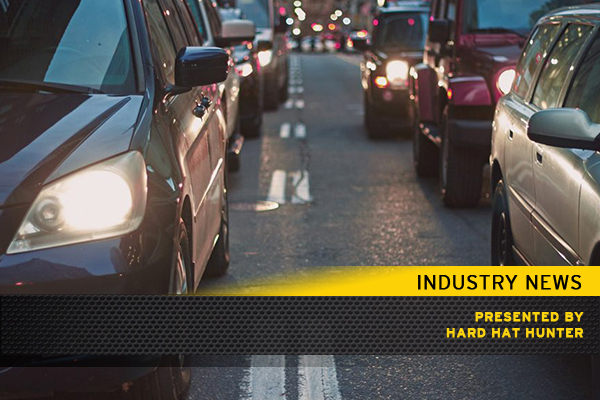 The City of Burlington has allotted more than 50 per cent of its spending towards roadways in its 2019 capital budget. In this year’s total planned expenditures of $96.4 million, the largest component of $49.5 million is earmarked for roadways. This falls within Burlington’s 10-year, $819-million capital budget, of which 72 per cent will be invested in renewing the city’s ageing infrastructure. The most extensive road project is the Waterdown Road North Rehabilitation and Capacity Improvements which has a $25.4-million price tag READ HERE