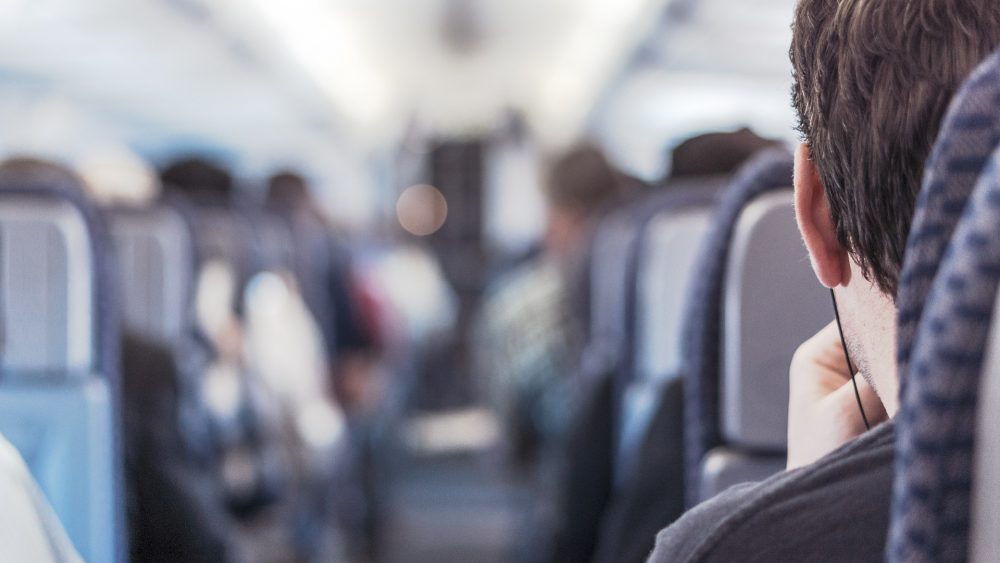 Buckle up and Gloves on! We’re Clear for Take off

Hello. I’m not a jetsetter by any means — by any stretch of the imagination. So many people approach me in grocery stores or they’ll stop me on the street and say things such as: “Kevin, I wish I was a jetsetter like you, all full of glamour and intrigue and stuff like Big Puff Diddy Daddy Z. Can you help me become a big shot jet setter like you?” I usually tell them that I am not the ‘time zone, cloud hopping globe-trotting jetsetter’ that people make me out to be; I’ll confess through a whisper that “it’s all just an illusion.” I’ll tell them that it’s nothing more than an image I have cultivated, mostly by pulling an empty suitcase on wheels behind me wherever I go and wearing a cool white scarf, giving off the impression of glamour, intrigue and a lifestyle unattainable to most. It’s that simple. Empty suitcase on wheels and a white scarf. If you want to be regarded as a jet setter without ever leaving the ground, just tow an empty suitcase behind you, and if someone asks, tell them you just got back from the Orient, Ibiza, St. Petersburg, Amsterdam, anywhere in Central America or Fargo, North Dakota. Don’t say Manitoba. Manitoba is truly magnificent – one of Canada’s strongest breadbasket provinces, but it does not invoke ‘glamour’ in the mindset of the jet-setter. Jet setters don’t wear sensible footwear remember. And their scarves are flimsy. They just don’t keep the cold at bay.

I don’t want to readily admit that I’ve only ever flown a handful of times. And on a budget. But I will. I’ve grown tired of trying to live up to my own hype. I’m a budget flyer. One of the millions. A faceless ‘ass in the seat’ in the bottom-line of airline companies. I came close to flying big shot only once. There was one cross country flight out from Toronto to Vancouver that had me board one of Air Canada’s newer Boeings. Not sure the make. There were a few ‘7’s in it. First Class was opulent. It was luxurious. The seats were molded pods that looked like they were taken from the Korova Milk Bar in the distant dystopian land of the Droogs. Low hanging chandeliers tinkled graciously. A grand piano for every passenger. Not a Yamaha baby grand. Nope. A full size Bechstein. Each with their own candelabra. Now, this is my style, I noted as I was hustled through quickly by stewards — myself and the majority who didn’t buy First Class tickets. “No pianos for you. Please keep moving. Chop, chop!” I looked down on one of the Pod Passengers who was being personally read to by Tony Robbins. For inflight entertainment, there was Cirque du Soleil scheduled. Live! On the plane!! On takeoff!!! I know because I had to step past a yellow mime standing on a massive red ball waiting patiently for his cue to start bouncing.

Mind you, on most of the planes that I’ve flown, there are no discernable differences between First Class and Coach except First Class passengers are invited to board first and maybe they’re afforded a little more leg room. There is a curtain. These are eco-airlines that do insist that they offer First Class seating, but I don’t think anyone’s getting massages or have access to their own fireplace. I’m pretty sure there is no Tony Robbins reading to you or Cirque du Soleil, although the flights themselves itself is a mixture of zoo and circus and high flying hi-jinx.

We all know that the glamour days of flying have flown away decades ago. Air travel is not as expensive anymore. Airlines are under the gun to find new creative ways to make up for thin margins from discounted airfare by adding seats to accommodate more passengers while cutting back on leg room to make room for the seats added to make up for thin profit margins. Passengers are ram-jammed. People are starting to snap. Cranky. Anxious. Jumpy. People are starting to throw haymakers at one another. Stewards are choke holding passengers. Passengers are drop kicking pilots who in turn are choke holding stewards by mistake. Flight delays because of rolling thunder over the American Midwest means you may be sleeping on the floor in the airport in the Dominican. Gone are the peanuts. I’m no big shit airline consultant, but if I was I would advise to for the sake of a healthier flying experience, remove the seats over the wings normally allocated as Emergency Exits and add an octagonal cage for fisticuffs – no sanctioned, fight on the flight finish to the death. Blow off a little steam before landing.