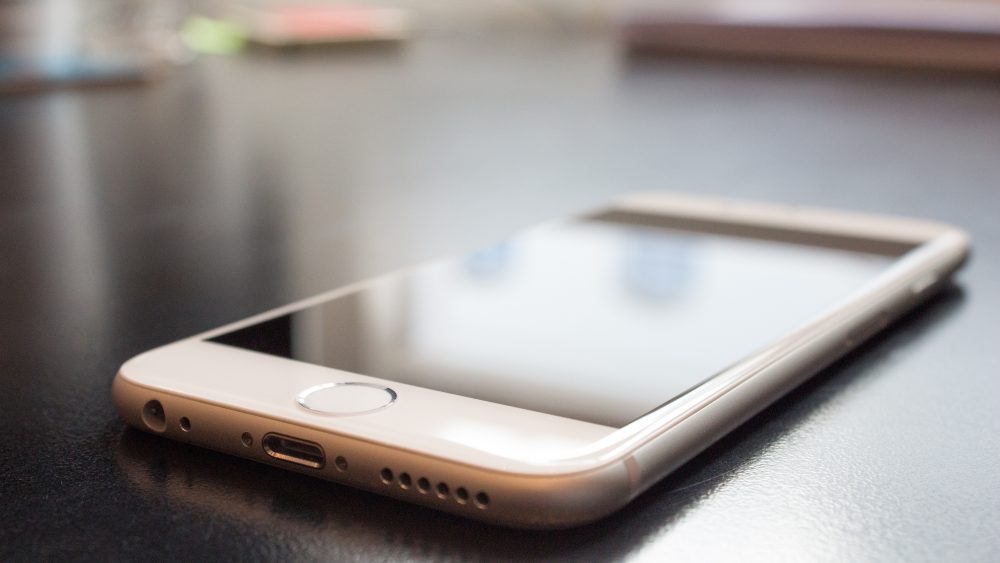 This Vent is Brought to You by the Good Folks at…

I live a rather mundane life unexamined so really there’s not much catch-up on or chat about on any regular basis. So, I don’t have a cell phone. No iPhone. I really have nothing in the way of mobile technology. There’s a new iPhone that some folks are pretty pumped about. From what I understand, the new iPhone is the same as the old iPhone but more expensive with less features. I don’t know really. I try to stay away from things that become obsolete in less than 36 hours. I do have an iPad however and love the hell out of it. I use it for some cool music tablature apps. It’s fast and intuitive and it’s a brilliant piece of technology. Thanks Apple. If Android made a tablet that was on par with the iPad I would have considered the alternatives. I have no relationship with Apple, so my choice was purely on a functional level. The iPad works better than the Android’s equivalent. Faster. Smoother. More responsive. In my opinion. I would have no interest or energy to argue this point. It’s an opinion, not an endorsement. I would have preferred something without the ‘i’ in front of it due to the pricing. Apple folks are loyal to the brand, which is the key to Apple’s Orwellian success – this unquestioning devotion for all things Apple.
I’m a working musician when not wrangling words. I have no loyalty to anything computer-related, but I sure do stand by Fender, Gretsch, Orange, Marshall and Gibson. I will experiment with guitar accessories, but for guitars and amps, there are no other brands that I will stay loyal to, so I am in no position to judge the folks who love their iPhone.

The relationship with my ‘tools’ has been cultivated over time. Endorsements by noted musicians with similar styles and tastes in music helped me form bonds with the brands at an impressionable time during my formative years as a guitar hack: Ace Frehley with a Gibson Les Paul. Brian Setzer with an orange Gretsch. Hendrix with a Fender Stratocaster and a Marshall stack. Zappa with a Gibson SG. It was their endorsements implied through live performances and magazines that shaped my interest in the brands. I only drank Budweiser thanks to Alice Cooper, and Heineken thanks to Sid Vicious and Johnny Rotten. I wore Levis and Chuck Taylor canvas high top sneakers thanks to the Ramones. I continue to wear my influences on my sleeve through stickers, tattoos, even mannerisms and philosophies.