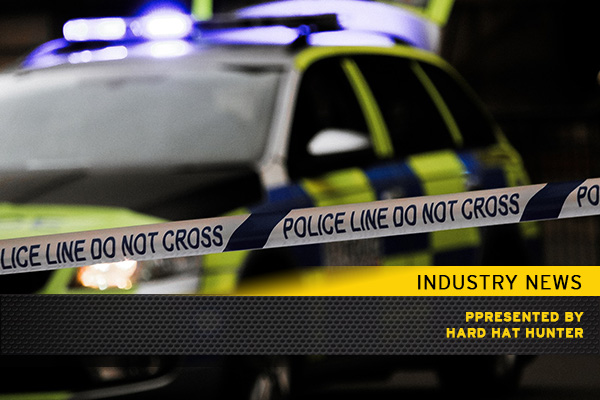 Following a bomb threat at the General Electric factory construction site in Welland, Ontario, a man has been arrested.

According to an article by The Star, a GE employee received a note that indicated that the construction site was mined with explosive devices with the intent to cause as much harm as possible.

After the note’s discovery, the site was evacuated and emergency personnel were called to respond. No explosives were discovered.

The Star article reports that the 50-year-old man was “later arrested and charged with break and enter with intent, uttering death threats and mischief to property.”