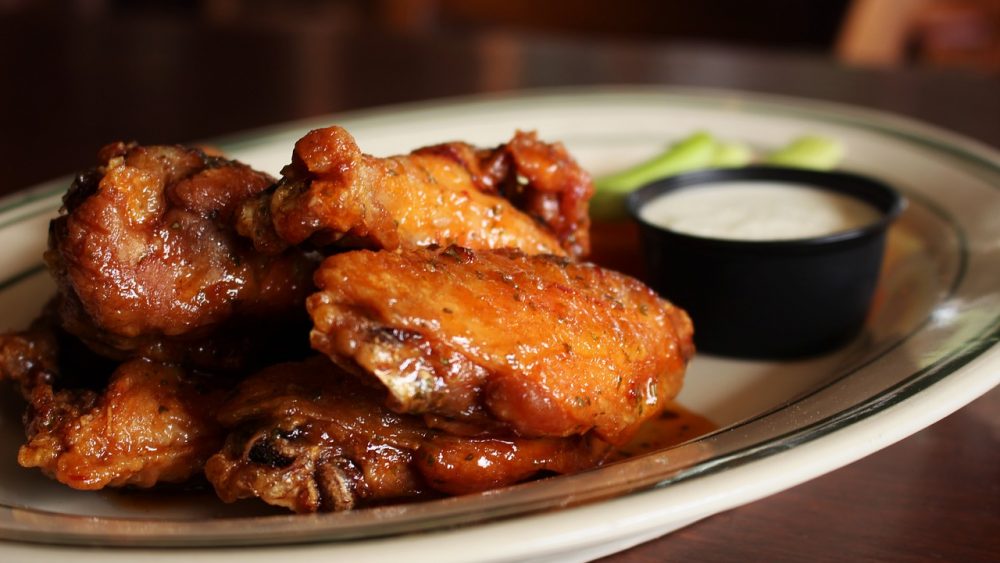 Some People’s Bodies are Temples. Mine is a Crumbling Lean-to.

My wife binges on medical dramas. All of them. Netflix. I’ll walk past (quickly) and she’ll be curled into the couch, both of her hands wrapped around an industrial-sized, kiln-fired ceramic mug of tea that smells like bananas.  She’s an ER nurse and has been for 25 years. She works hard under difficult and stressful circumstances. She loves her career. I’m not sure why she would want to watch 128 seasons of Grey’s Anatomy in massive chunks during her time off, but then again, there are plenty of things about me that keep her continually baffled, so it all evens out in the end. Mutual, matrimonial bafflement is the tie that binds.

I’ve come to immediately recognize the formula; each episode’s initial opening scene where a patient is being wheeled in through a frenzied emergency room by EMTs past all the extras costumed up as stereotypical Emergency Room malingerers, (folks in casts, wheelchairs, someone holding a cat, etc.). The transfer of care is now set in motion with severe camera cuts and angles as the staff triage on the fly as EMT First Responders relay what info they have on the patient. Then medical orders and procedures are barked with perfect articulation and from behind an assured affect. They speak with confidence and authority in medical jargon that can pass for made-up gibberish: “We need 15% hypocolonicate with a 10 mill push of agro-roboxynil STAT. Damn!! He’s going into carnocular resistance. Call Dr. Delentropolis in and tell him he has five minutes to get his ass up to O.R. and prep for a long night. Byers is assisting him right now with an text-book abdominal. Let him take over. It’s a routine flush’pump’n stitch. Byers has assisted a million times. It’s time for that kid to put on his ‘big boy’ pants.”

I can only assume that every episode must begin with the same scenario playing out and mixing up the same ingredients: dramatic music, quick camera cuts showing the patient from above before cutting to the crack medical team looking down into a camera which is now standing in for the patient’s point of view. It must feel odd as actors rolling a gurney down a fake hallway, take after take with nothing on it other than a fixed position camera staring up at them.

The whole point of this ramble is that I never see an ER doctor bark out an order for chicken wings.  “Quick. Get this man 12 chicken wings with a 13% mild chili seasoning IV push. STAT.”

I like chicken wings. I often say that I could easily eat one chicken wing every 27 minutes all day every day for the rest of my life. I asked my doctor recently (I saw him at a grocery store deep in the aisle where they sell bleach) about whether or not he could legally prescribe me a low dose of chicken wings, and have it fully covered by my health plan. He said that by doing so he would be breaking his Hippocratic Oath. I told him I’m not asking for a prescription for hippos but chicken wings. It was ‘no’ on all fronts. I cursed his professionalism and dedication to medicine. I also cursed the hippos.

I really admire people that keep themselves in great physical shape. Most tradespeople are fit as fiddles and have no problem bending, picking things up, operating heavy machinery – most enjoy a certain physical prowess necessary to do their job safely. The biggest advantage of a physical fitness is that you bring it with you to work and you get to take it with you even after the whistle blows at quitting time* (old timey reference).