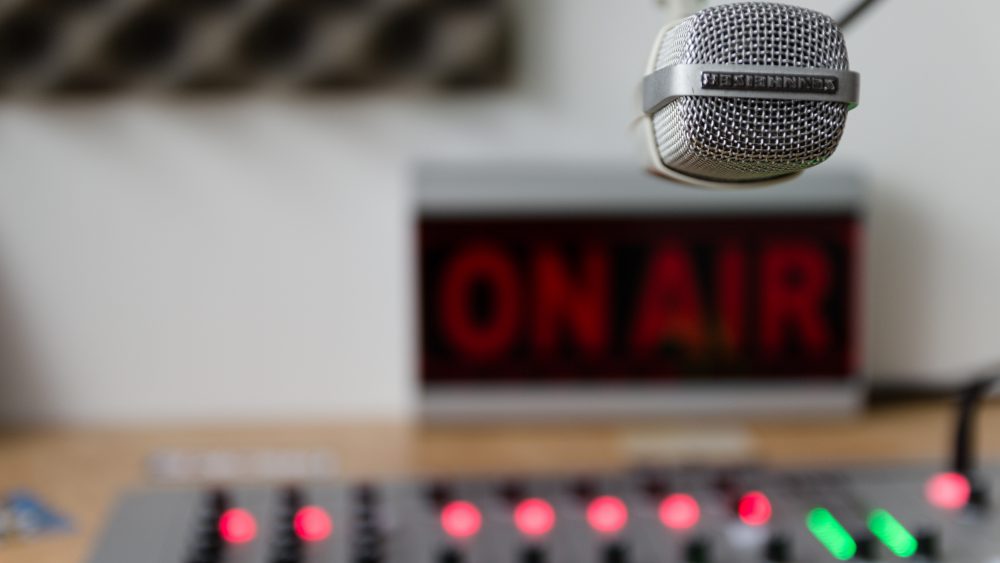 2012 – The voice of Charles Bolden, 12th Administrator of NASA was transmitted from Earth to Curiosity and played on the Red Planet, Mars.  The transmission was in turn recorded and the playback was sent back to Earth.  This marks the first time a human voice could be heard on Mars.

“The knowledge we hope to gain from our observation and analysis of Gale Crater will tell us much about the possibility of life on Mars as well as the past and future possibilities for our own planet. Curiosity will bring benefits to Earth and inspire a new generation of scientists and explorers, as it prepares the way for a human mission in the not too distant future”