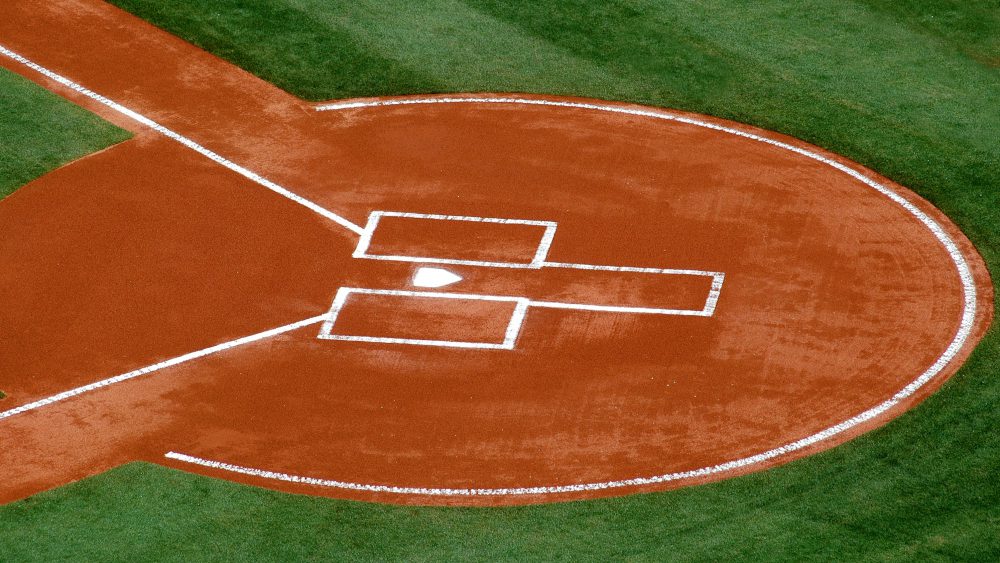 1992 – Excavation for a new baseball park begins in Cleveland, Ohio.  The field was to be called Gateway, but was commonly known as Jacobs Field; and is home to the Cleveland Indians.  Construction would be completed in 1994, allowing the first game to be played on April 4, 1994 vs. The Seattle Mariners.