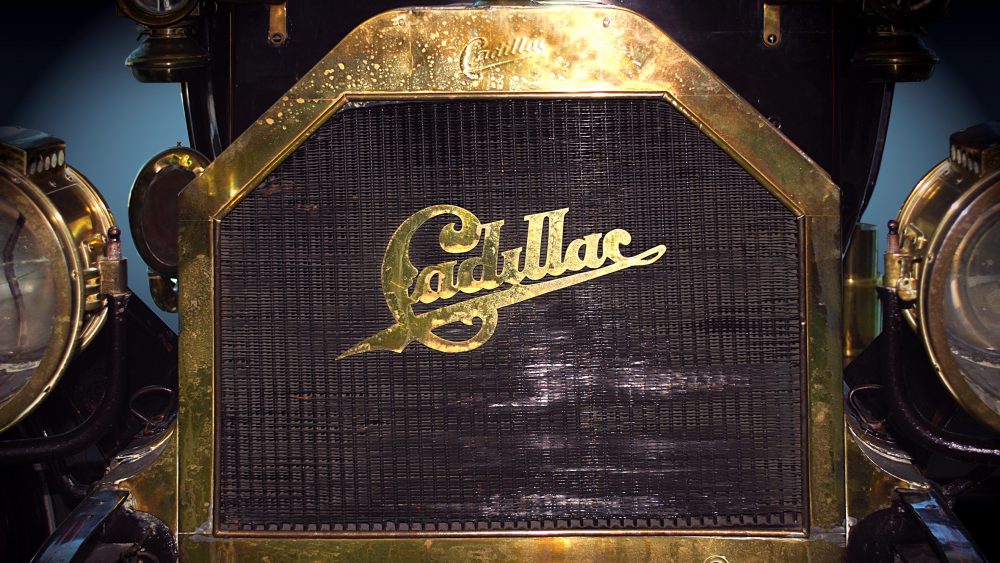 1902 – Cadillac was founded.  The company was named after Antoine de la Mothe Cadillac; the founder of Detroit.  Even in 1902 the company was cutting edge introducing: