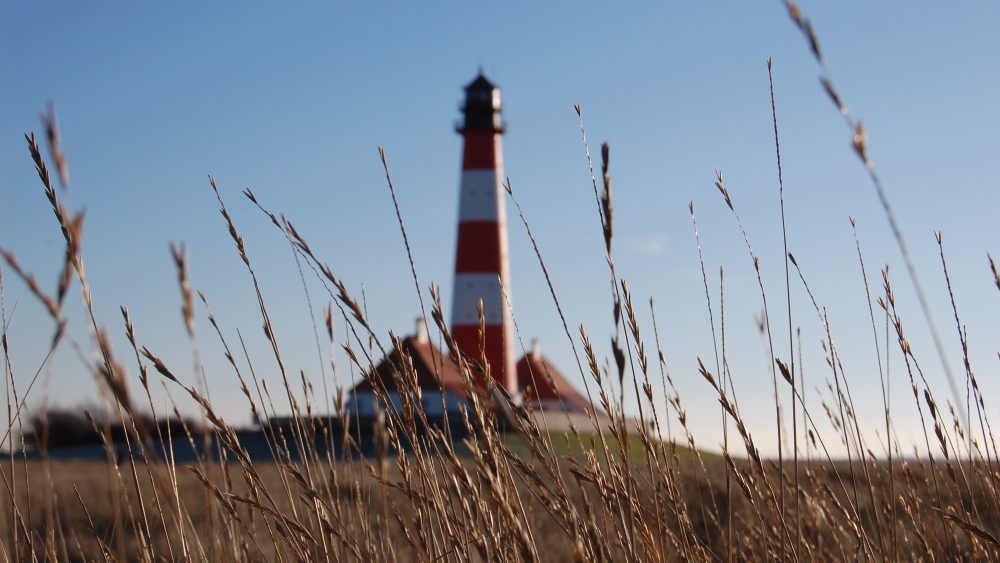 The tower would eventually be relocated in 1940 in order to make room for a gun battery; designed to protect Halifax during World War II.