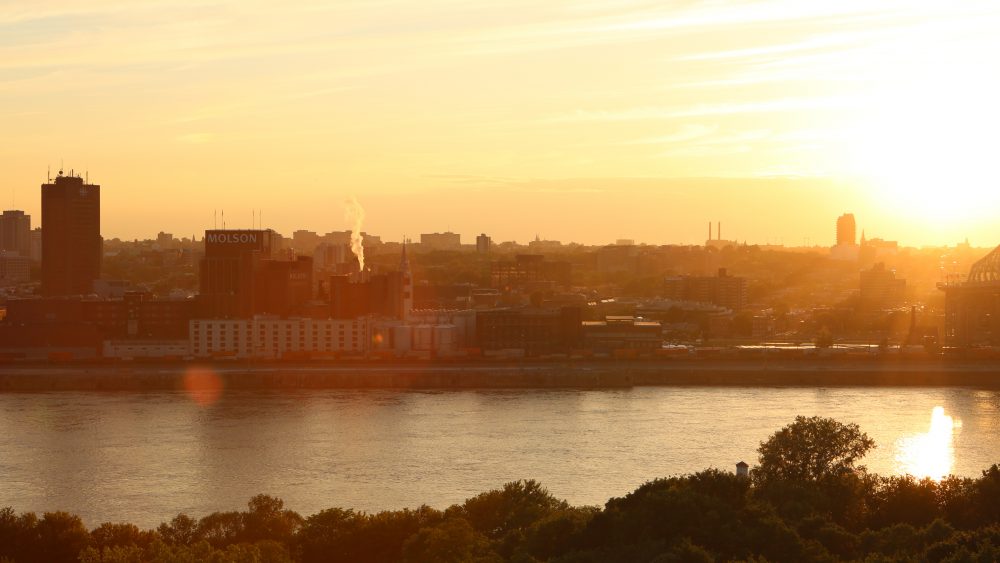 In 2016 Ontario Hydro announced $12.8 billion plans to modernize the facility in order to update all 4 reactors in.  Construction is scheduled to begin in 2026.