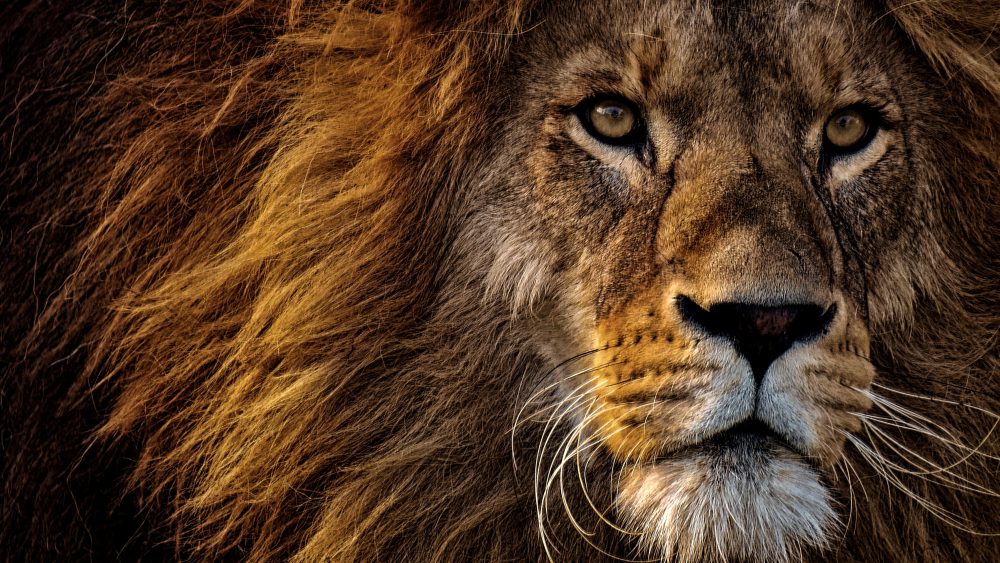 In addition to the $22 million spent on facilities a further $6 million was raised for the purchasing of animals and plant life.