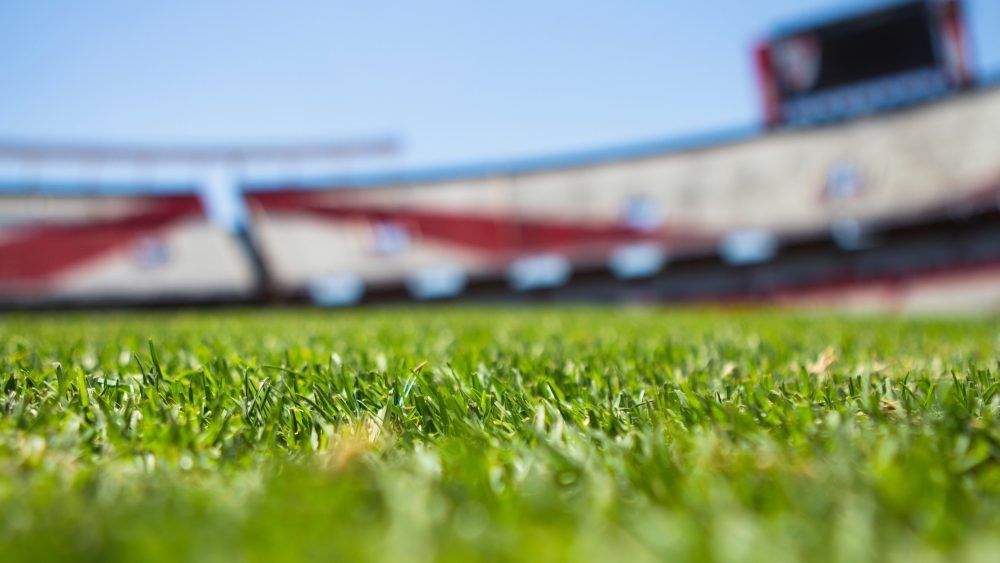 1971 – Construction begins on the Louisiana Superdome, following planning that began in 1967. The dome would take until 1975 to become operational. The Superdome would go on to become the home of the New Orleans Saints, a National Football League (NFL) team. The facilities would remain under this name until 2011 when it became the Mercedes-Benz Superdome; however, many today simply refer to it as the Superdome.