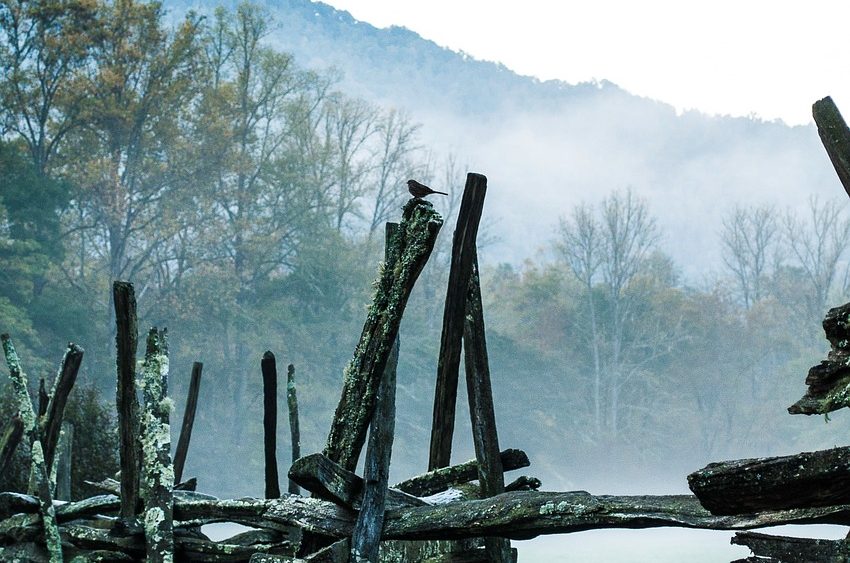 And the Walls Came Down

A few homesteads down from where I lived as a kid, we had neighbours who were notorious for their Hatfield & McCoy-type feuding. They lived on abutting homesteads, not houses. I lived in a house. I still do, actually. Homesteads are houses on farmlands. Typically. We had a lawn. It was square patch of grass.  Our neighbours had rock piles and hay fields measured by square acres. They didn’t mow their fields. One family was from somewhere in Poland. They worked a large dairy farm on hundreds of acres. They were awesome. The other family was from Ukraine. Kiev. They worked a large cattle farm on hundreds of acres. They were awesome. Both homesteads worked the fields and tilled the earth everyday from sunup to sundown. They shared an exemplary work ethic.

My mother, who was a school teacher, would help both families fill out their tax forms back in the day when you used lead pencils, paper made from pulp, and long division. In return, our family would receive mountains of food, wine, handmade hats, free mechanical fixes, etc. This annual tax assistance had nothing to do with literacy, but more the difficulty most people experience navigating the complex maze that is The Canadian Revenue Agency.

As a kid, I got along famously with all the neighbours’ children. I always thought their parents were super angry due to their thick Eastern European accents and severe pronunciations.  I didn’t know anything about the feud until one day a hastily constructed wall separated both properties. It appeared overnight like a crop circle. On the surface, the structure was the culmination of a number of disagreements over land boundaries etc. It wasn’t a fence like one would expect to see on any given farm. It was not for the purpose of animal containment; no cedar posts pounded into the earth before being strung together with barbed wire. It was a wall; a tall one erected from heavy roughly planed planks. Actually, the planks gave it away as to which homestead erected the wall, as only one farm had its own small timber mill. Their feud, as it turns out was generational going back to the ‘old country’. Back then I didn’t know the details. Today, I have some idea.
A few days after the wall came up, the wall came down. One party chained their tractor to the centre section. Walls take some know-how and muscle to erect, but if you have an International tractor and a length of chain, a wall is no match. Over the years there were many variations of that original wall, each with its own relatively short lifespan.

Do walls make for good neighbours? I have no idea, although I am a huge proponent of privacy fences. For reasons too numerous to list out, I’m not keen on the concept of ZOOS, but I can see that in this type of space, walls are a pretty good idea.  The tendency to build walls to keep people in and keep others out is one of the things that make us truly human.

Some walls are of the perfect height for chucking stuff over during impulsive neighbour disputes (i.e. stones and flaming bags of garbage.) while others walls require some type of mechanized apparatus to launch the fridges and gazebos. For these types of weighty projectiles, a trebuchet of basic catapult will do nicely.