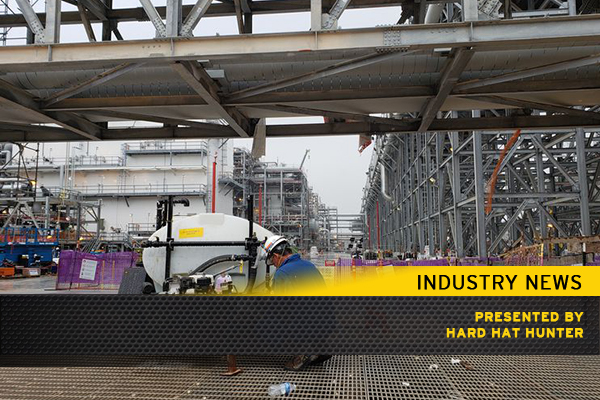 The public entity just received the final permit to start a $327 million project to deepen the ship channel to 54 feet deep and widen it to 530 feet, which would make it roomy enough for two VLCCs to pass each other. In mid-December, the port awarded nearly $12 million to erect a crude oil storage tank yard and pumping terminal at a more convenient place, Harbor Island, where VLCCs like the Hong Kong Spirit will be able to fill to the brim. And deep dredging is planned. These massive infrastructure undertakings are just two among dozens of colossal infrastructure projects along Texas’ coastal bend. This crescent of sleepy beach towns and oyster-shell-crusted beaches is fast becoming a focal point for the world’s energy market. Tens of billions of dollars’ worth of public and private energy investments are transforming the area around Corpus Christi at a blinding pace. And most of them are dedicated to exporting energy—something that wasn’t possible until just a few years ago READ HERE