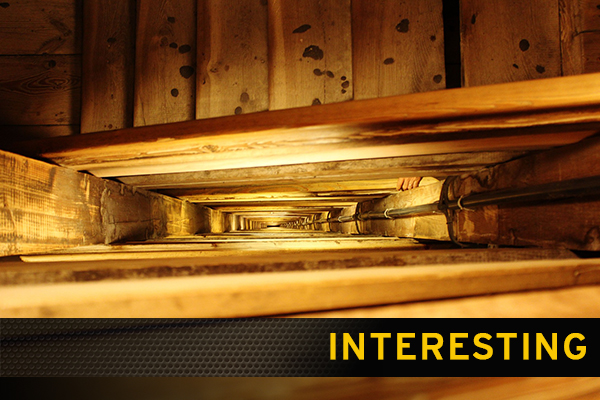 Mining operations can occur for a varied amount of time; ranging from a few years to multiple decades. Once a mine’s operations have ceased, it is common practice for the mine site to be rehabilitated to ensure that the location is safe.

Why Would a Mine Be Abandoned?

There are many reasons for which a mine could be abandoned, including the unanticipated cessation of mining operations due to lack of funding, social conflict, or change in viability of operations.

Why is it a Concern?

Abandoned mines can be of grave concern. According to the National Orphaned and Abandoned Mines Initiative, an abandoned mine poses “environmental, health, safety, and economic problems to communities, the mining industry and governments”.

Abandoned mines can have significant negative impacts on the environment. Some of the most notable effects include:

Abandoned mines can not only have lasting and substantial environmental effects, they can also be damaging to the health and safety of those who live in the communities near them.

Contaminated soil and waterways can contribute to negative health impacts, including increased exposure to minerals and metals.