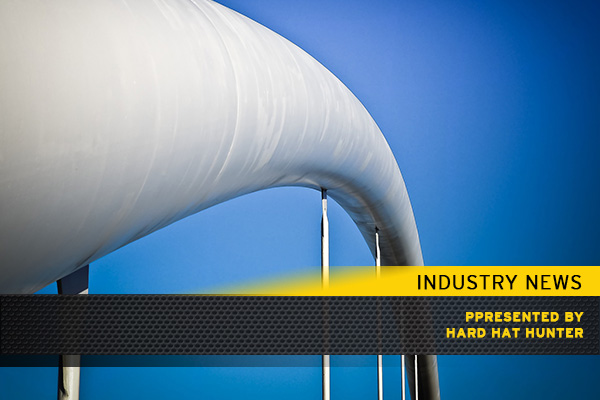 Washington D.C.’s Frederick Douglass Memorial Bridge is being replaced to the tune of $441 million. The project will be led by AECOM, alongside Archer Western Construction and Granite Construction.

Originally built in 1950, the Frederick Douglass Memorial Bridge is a swing bridge which sits across the Anacostia River and connects Nationals Park and Anacostia Park. Despite a $27 renovation in 2007, the bridge has continued to steadily deteriorate, due in large part to high traffic (approximately 75,000 commuters daily).

The new design is a 1,600-foot long crossing in six lanes with a joint bicycle-pedestrian path, and will be built parallel to the original bridge. The bold replacement bridge promises to redefine the shores of the Anacostia, as well as provide improved management of commuters, pedestrians, bikers, and storm water. The bridge is slated for a 2021 opening.

With a price tag just south of $450 Million, it will be Washington D.C.’s largest construction project.