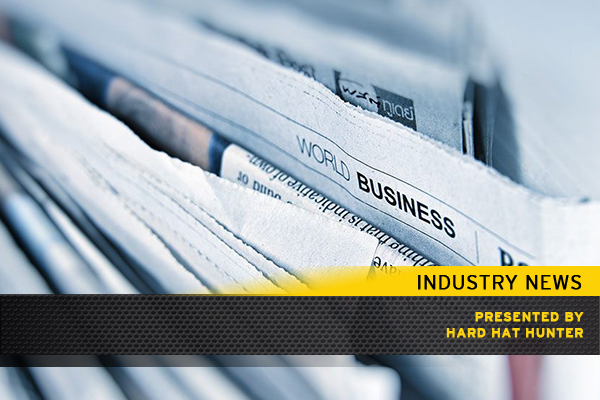 The new Chrysler plant would be the first to be built in the city since 1991 and is expected to add 3,850 jobs. The company said in a news release that it would add another 1,100 new jobs at its Jefferson North Assembly plant, and roughly 1,500 new jobs at facilities in the neighbouring suburb of Warren READ HERE