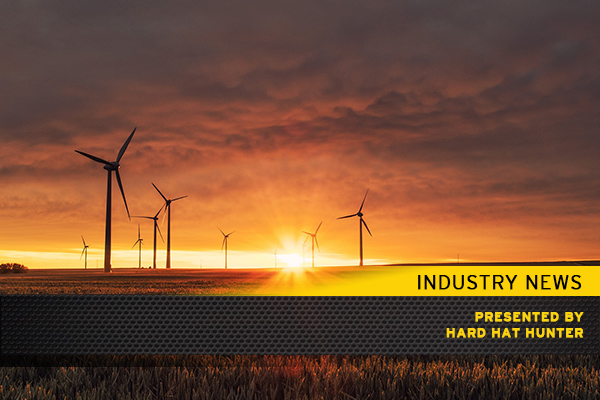 The Global Wind Energy Council (GWEC) stated in a recent publication that by the end of 2016 more than 341,000 wind turbines were generating energy in the United States.

These turbines generated enough energy to avoid the creation of 637 million tonnes of CO2 emissions. Not only did the use of the turbines help reduce the nation’s carbon footprint, it also helped created 1,155,000 jobs in the wind industry.