Welcome to the Pleasure Dome 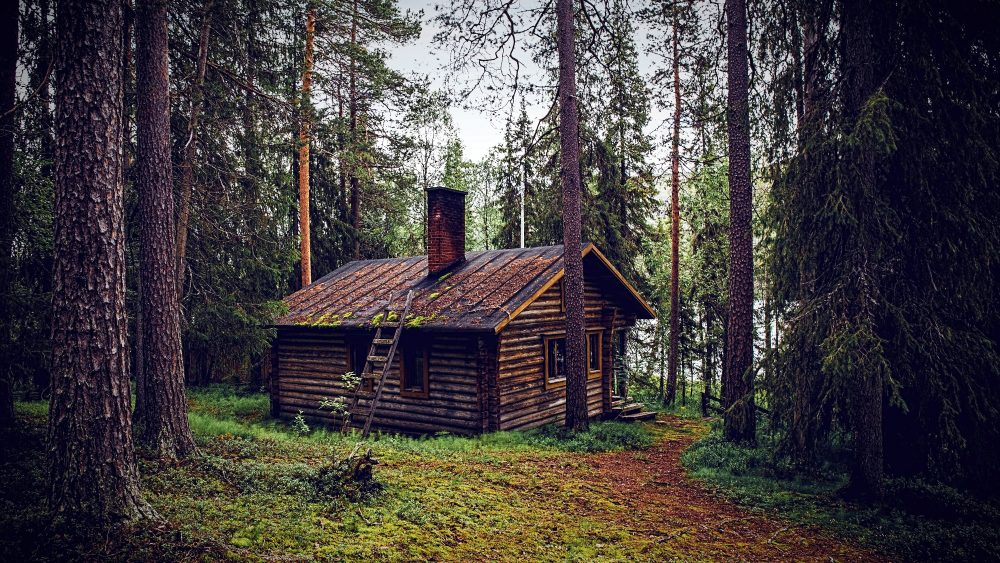 Welcome to the Pleasure Dome

“In Xanadu did Kubla Khan

Where Alph, the sacred river, ran

Through caverns measureless to man

I know many folks who own camps, cabins or cottages. Most of the folks from my quaint village of about 2,000 people call them ‘camps’ and they’ve built them with family and friends from the ground up, or they’ve been passed down from past generations to be added to, tweaked, re-roofed, repainted, polished and straightened. Many of the folks who make the ‘long weekend’ treks from the cities call them ‘cottages’. I would call the majority of these camps and cottages essentially houses with tricky plumbing. Some are magnificent structures with picturesque views and stunning shorelines. Some are on islands. Regardless of the square footage, camps and cottages are perfect weekend getaways from the realities of urban life or the general 9-5 hustle. Short-term escapes. We all need them. Pleasure domes of varying shapes and sizes but all sharing that one well defined purpose: A recharge.

As a kid, I had relatives that had built a vacation place on a lake just a little east of absolutely nowhere. This logged cabin was as remote as remote can be for a ten year old kid, but in actuality was about twenty minutes off a major highway. My Aunt and Uncle owned it. They lived in Toronto. He was an electrician. She was an electrician’s wife and mother. Together they had a large family.

This camp / cabin / cottage was pragmatic. It was quaint with cotton curtains on all the windows. No electricity. Coal oil lamps and a generator for the fridge. Every year we’d settle in for a week of ‘roughing it’ as we were able to score a week here and there. We were the perfect family to stay clear of actually owning a camp since my dad’s not handy with anything and is afraid of water after falling under the ice when he was a kid. So, when we did make it out to Uncle Wallace’s cottage, there was no fishing unless cast from the shore and no water skiing even though we were given access to a jet boat that looked to be built from a rocket. There was an aluminum boat with a small motor, but my father would have none of it, so we loaded up fishing rods, and he rowed us up and down the shallow shoreline. There was probably more water in the bottom of the boat than underneath the boat.

So without ever owning a camp I’ve been fortunate enough to freeload from people who own camps, mooching from all their blood, sweat and tears they’ve put into their sanctuaries. My family has slept on their cots, in their bunk beds and hammocks. We’ve played all the board games, read all the back issues of National Geographic and played old Atari games on a 12 inch Zenith colour television.

The true camp owner is a carpenter, plumber, electrician, arborist, landscaper, gardener, labourer, roofer, housekeeper, and cook amongst other varieties of a skilled tradesperson. Those full page ads in Cottage Life showing proud cottage owners lounging in Muskoka Chairs on the end of a dock drinking wine while the sun sets lazily over a beautifully forested skyline, may be a little misleading. Ask anyone who makes the retreat to their own Xanadu and they’ll tell you that ‘escaping’ is a lot of work with a constant list of to-dos. The work never ends. If a camp is done it’s not a camp. A wise man said this once. But if you love where you are, who you’re with and what you’re doing, then it’s not really work at all, is it?