Travelling with the Trades 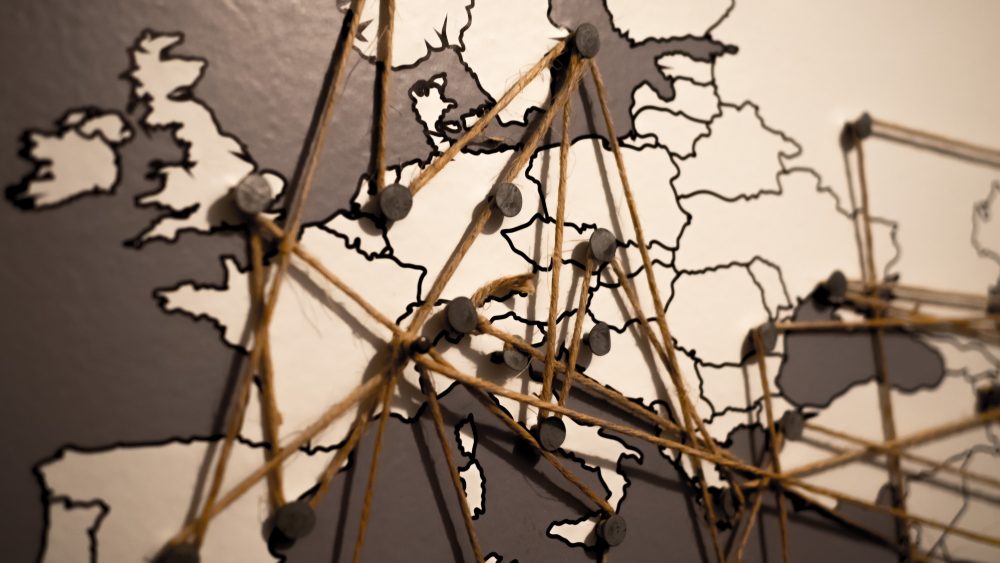 Travelling with the Trades

Oh the places you will go!

I live a pretty sedentary lifestyle. When a dude boasts of his alpha-male ability to bench-press 500 pounds, I have no idea what he’s talking about. I can’t relate to the experience of lifting something really heavy unless it’s crushing my sternum after some misadventure. Like millions of regular folk, my workday finds me at a keyboard behind a desk for eight hours a day, give or take. I got me a hump and everything. It’s not a Quasimodo-type deformity. It’s a little less pronounced. Sleek. Cuts the wind and does not produce any drag, so if I wanted, I mean, if I really wanted to, I could probably sprint pretty fast if I was being chased by a charging rhino.

Like most minions keeping this global economy chugging and lurching, there’s a wholly lotta other stuff I would rather be doing; there’s a whole lot of places I’d rather be seeing.  But, I can’t dwell on that for too long or it slows productivity and if productivity slows, the ripple effects are considerable. Dwelling on anything is a sucker’s game, but there are times when the average workaday computer clutter slowly grinds me down to a slacked-jaw, heavy-duty drooling, tub’o’plasmatic, blubbo. To recharge I’ll take a minute or two to what I call Desk Trip.

Google Earth is always open in my task bar, and just like that, I’ll transport to some randomly selected coordinates where I can zoom in for Street View to quickly bring me down to ground level like Icarus with melted wings. Hell, I just left Taylorsville, Mississippi. It seems nice. Lots of open spaces. Seems like the pace would be kinda slow and easy. Not sure which road I crashed down on but when Eton intersects I hang a left, looking both ways before proceeding with caution. Down a few blocks. Hang a right. There’s a couple with a baby, sitting on lawn chairs in their gravel driveway under a sliver of shade from the side of the garage. Just drove past Piggly Wiggly. Looks hot. Ample parking.  Not much going on in Taylorsville at the moment which is actually a moment back in 2013 according to the watermark™. Maybe things have gotten busier. Then I take a few minutes to see what’s going on in Lancaster, California. Frank Zappa lived there as a precocious lad, his family moving from Baltimore due to Frank’s asthma. The desert air was easier being piped through his lungs. Not sure where he lived. Miles of desert. Quick click-click and I’m casing joints alone Makena Road in Maui. Lush. Hum. It’s low tide in New Zealand. Now I’m in northern Syria. There’s a weird little gathering and a bunch of bonfires.

Most of my friends work in the trades and their work takes them to all reaches – North Pole, South Pole, Latin America, South America, the US, Eurasia and points in between. Engineers, construction workers, welders, heavy equipment operators, mechanics. World travellers.

I ran into a buddy I attended high school with back when heavy metal ruled. It was the soundtrack to Shop Class. In 1984 he had a wicked head of rock and roll hair. Today he’s bald but fit. He’s been living in Australia running a business building solar panels for farms. Before settling in the land down under he’d circumnavigated the globe with nothing more than a travel bag and his tools. He never travelled with underwear. He always bought his underwear after arriving at his final destination. Smart. He told me he was spending a few weeks visiting family before flying off to Argentina to consult on something. I couldn’t really concentrate on the particulars as I kept thinking back to drinking beer with him under a railroad trestle listening to Iron Maiden. I kept picturing him with hair longer than Rapunzel.

Travelling with the trades? Don’t pack a month’s worth of underwear. Buy a few ten packs when you get there.