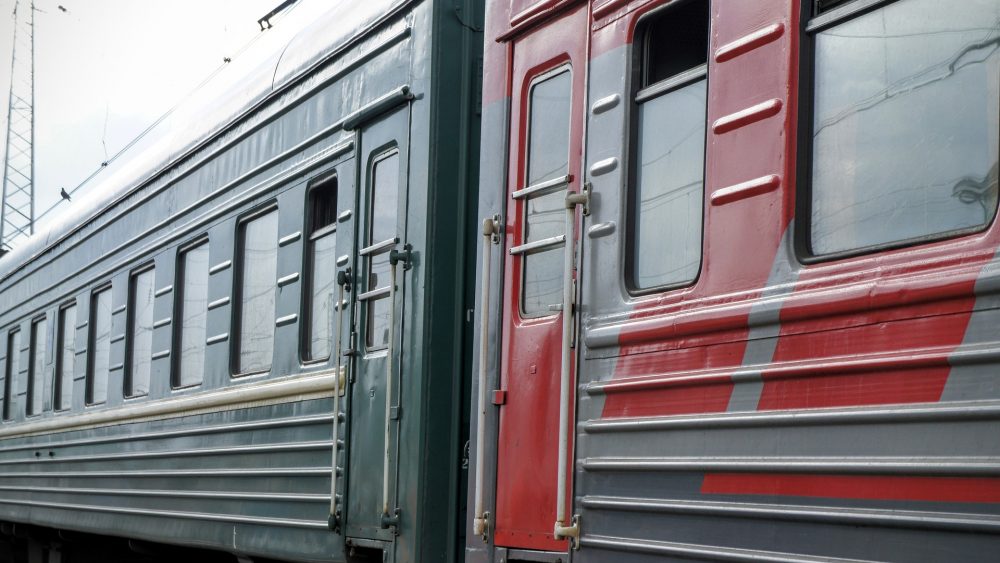 Let’s take a moment to talk about one of the world’s most iconic rail networks, the Trans-Siberian Railway. The railway was an enormous project for the time, but an important one: it united the world’s largest country and made it accessible. Completion of the railroad opened all of Russia to industrialization and settlement.

The expansive rail network covers 9,258km, making it the world’s longest railroad. To complete the journey, 8 time zones are crossed in a span of 7 nights.

Envisioned by Tsar Alexander III, who was inspired by America’s Transcontinental Railroad, its construction aimed to connect Russian cities Moscow and Vladivostok. Alexander III deemed the railway, which was 3 times longer than any railway built to date, Russia’s ‘Road to Power’.

Alexander III anticipated a construction timeline of 10 years for the project. Due to Russia’s harsh climate, this translated into approximately 40 working months. To attempt to comply with the tight deadline, work commenced simultaneously in 6 sections across Russia in 1891.

To ensure a low cost for the rail network, costs were cut wherever possible: tracks were built with iron trails instead of steel, timber was used in place of stone and steel for bridges, foundations were narrowed, and layers of ballast were decreased.

It wasn’t until the 1920s that these cheap alternatives were rectified, extending the life of the railway.

A workforce of approximately 90,000 men was used in the construction of the Trans-Siberian Railway.

The large majority of workers were convicts. To motivate their hard work, offenders were promised that for each day worked on the railway, a day would be removed from their remaining sentence.

Due to the extensive labour demands of the project, workers from China were also brought in.

Completion of the Railway

In 1904, all railway sections between Moscow and Vladivostok were completed by running through Manchuria. Due to tension between Russia and Japan following the Russo-Japanese War (1904-1905), Russia was concerned that Japan would take over Manchuria. To bypass the requirement of using Manchurian soil, the Amur Railway (railway built entirely on Russian territory) was constructed and completed in 1916.

Today, the Trans-Siberian Railway is considered the ‘ultimate rail journey’, and is consequently a sought-after trip by many travelers.

In addition to passengers, the ‘backbone of Russia’ railway also carries approximately 30% of all Russian exports.