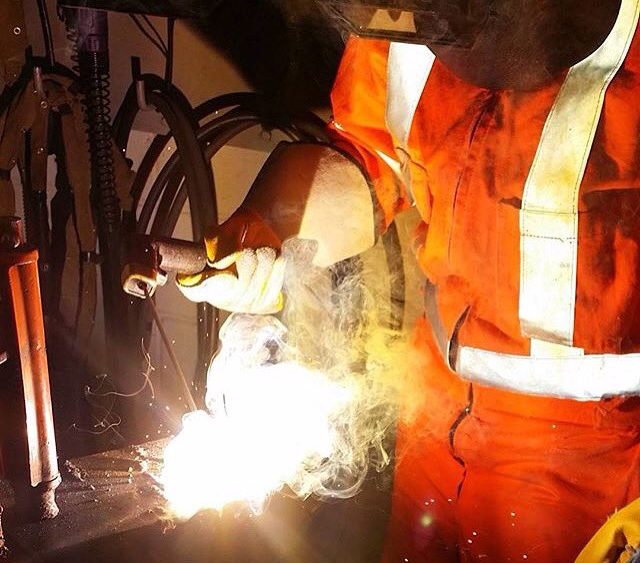 One Size Does Not Fit All- The Covergalls Approach

Alicia Woods, CEO and founder of Covergalls, is passionate about women’s position in the construction and mining industries. Covergalls, a Northern Ontario based company, provides workwear specifically designed to fit the shape of a woman better than anything else out there. No, they’re not pink, they’re not even cutesy. They’re functional. And this was the driving force behind Woods’ vision.

When required to wear Personal Protective Equipment (PPE) in the field, Woods discovered that the options available to women did not meet their needs, but no one was doing anything about it.

Since women make up approximately 15% of the mining population, many feel that they need to prove there are no barriers to hiring them. “You don’t want to rock the boat, [you] want to blend in,” Woods states. “You accept the workwear that is there.”

This becomes a safety concern when fit is taken into account. In order to safely complete tasks, a proper fit is imperative. Imagine climbing a ladder with pants that have a crotch down to your knees: it just isn’t safe. Traditional PPE is built for men’s builds, typically with larger cuts and longer crotches. Covergalls was designed and developed by Woods with these frustrations in mind.

By tailoring to the specific health and safety needs of female workers, Woods is hoping that young women will realize the many opportunities that exist within the industries. “When people think mining, they think of a miner [with] grime on his face, but that’s the not the reality.”

Not only is the work fulfilling, it can also pay really well. But in order to complete this work, health and safety precautions must be undertaken. Woods, who describes herself as being “born into the industry”, says that many large corporations are putting forth initiatives to attract and retain women, and that Covergalls is part of this effort. Having properly fitting gear is key towards showing women that there is a place for them in these industries.

Going forward, Woods urges women to refrain from “using fear or failure as a reason not to do something- whether it’s choosing a career [or] starting your own business.”