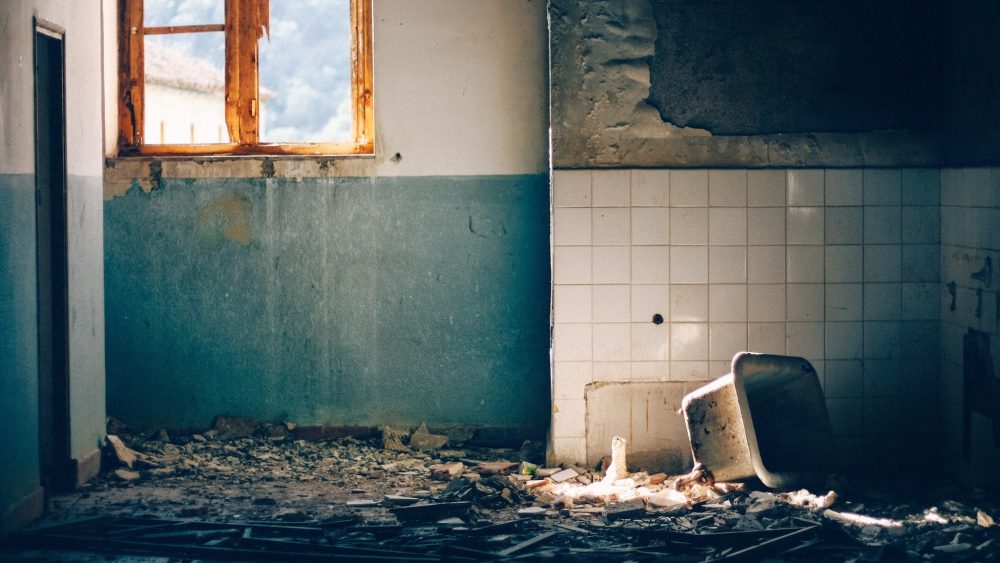 The Colony, the Apocalypse, and the Conversationalist

A few years back The Colony was a reality program which aired weekly on what was once known as The Learning Channel. Now The Learning Channel has since been rebranded as ‘TLC’ as I guess there is no longer any particular programming emphasis on the ‘Learning’ portion. Today, I have no idea what TLC stands for.

I think The Colony only ran for one or two seasons. Maybe it was on Discovery? Regardless, like all reality programs The Colony was not based on any type of true reality, but rather the heavily scripted, edited and filtered episodes that spun a compelling narrative to lure viewers back week after week.

A controlled experiment that presents an extreme test of personal will and survival skills. An abandoned 10-acre neighborhood . . . . is where the colonists face rebuilding their lives in a simulated post-apocalyptic world without electricity, running water, government or outside communication. There are, however, various threats to contend with, such as wild animals and malicious outsiders. The series features ongoing commentary and insight from experts in homeland security, engineering, psychology and the medical community, on what the future could hold after a global disaster.* imdb

Volunteers would be required to work together in a few square city blocks of a city that had hypothetically fallen ruin to some type of apocalypse. Each person would bring with them their own specialized skill – an electronic geek, mechanic, engineers, physicist, fitness instructor, and such.

The intended take-away from this series was how people from all walks of life; from seemingly disparate socio-economic, philosophical, theological and even political backgrounds could unify, and with individual skill-sets could overcome severe adverse situations. The Colony made a strong point for the real value of team work coupled with individuality, ingenuity, inclination and determination to succeed and flourish. Naturally, behind the scenes, the human dynamic was poked and prodded for dramatic effect, highlighting and manipulating natural gender inequalities, biases, preconceived notions, and stereotypes aiming to also serve as a bit of a morality tale.

As necessity is the mother of invention, the participants set about scavenging old beater vehicles, tearing apart buildings, stripping copper, purifying water, scrounging grub, dealing with hygiene, and naturally devising improvised weapons such as catapults that could launch barrels of flaming debris half a mile, spears, shields, slingshots, guns from potatoes.

As a passive viewer, what I took away from this televised ‘social experiment’ was that humans truly excel at making weapons.  What I also took away from this series was that I don’t know jack about jack and would probably last just under seven hours in such a dog-eat-dog environment. I’d be okay with not showering for a while and walking about looking for  random stuff to burn, but there would be no way I’d be able to figure out how to make fire. Sure, I’m a decent conversationalist when push comes to shove, but I’m not so sure that the ‘art of conversation’ is a viable survival skill. I’m also pretty easy to hang around with which may keep me fed, sheltered and protected for a bit, but I would need to learn some practical skills pretty quick or just befriend as many trades people as possible.