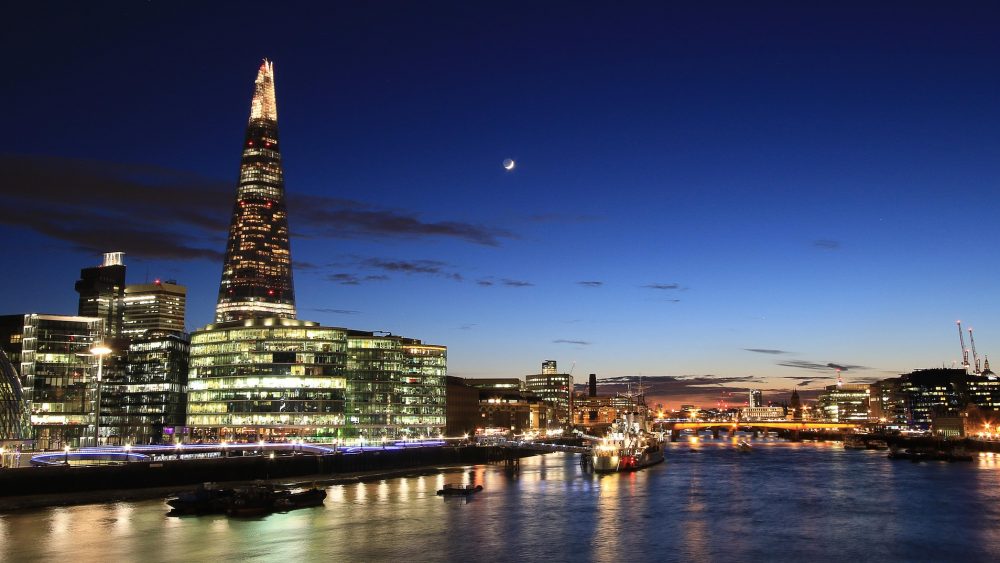 Southward London’s the Shard is one of the most recognizable modern buildings in the United Kingdom. Standing at 1,016ft tall, the 95-storey structure features 72 habitable floors and makes up part of the London Bridge Quarter Development.

It is the second tallest free-standing structure in the UK, only surpassed by the Emley Moor transmitting station.

Designed by architect Renzo Piano, the Shard was created with the vision of a ‘vertical city’. Its tapered design was inspired by nearby train tracks and sails on the water. The spire-like structure’s design incorporates many energy efficient elements, including a combined heat and power plant.

11,000 panes of glass and 320km worth of wiring was used in the construction of the building.

One of the most dramatic challenges associated with building the Shard was the location. Adjacent to a major transport hub and a high-traffic area, the project needed to be contained and quick.

To allow the core of the first 23 storeys to be built upward simultaneously, foundations of the Shard were excavated using a top-down method.

The construction of the Shard also provided the UK with many ‘firsts’, including the largest concrete pour.