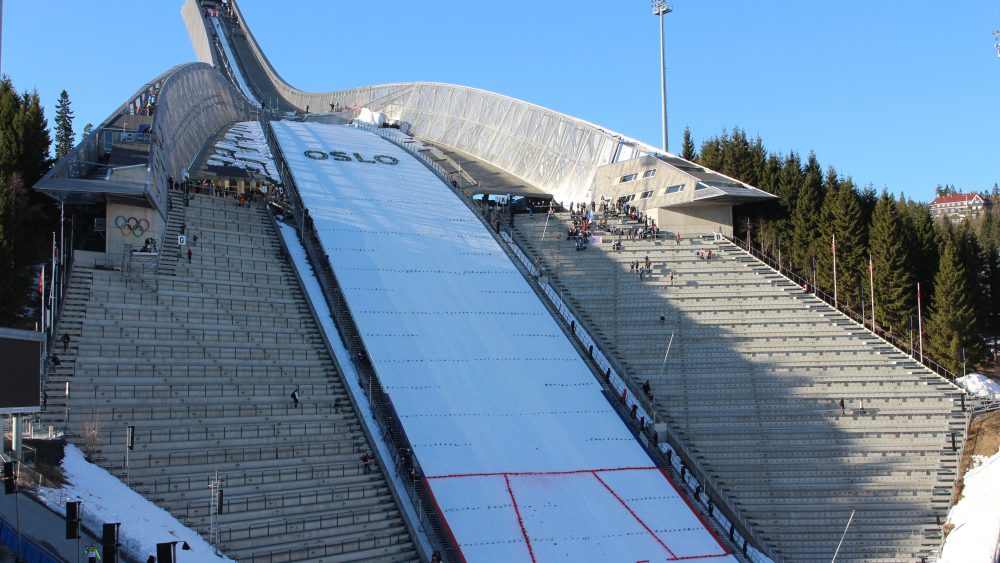 A few years ago in Greece, some of the local folks began organizing contests of strength, agility, and speed. I’m not exactly sure which day this went down, but most think it all began on a Wednesday shortly after lunch when you just don’t feel like working. But, it’s hard to prove. I’m not a bona fide historian with stacks of dusty books and a fireplace. Anyway, these physical contests would collectively come to be known as ‘The Olympics’, which originally consisted of just footraces. It was after one hotly contested finish when the two front runners resorted to shoving each other around, grappling and body slamming one another, marking the birth of wrestling as an Olympic event. Then more events came along. The Pentathlon and such. Actually, this whole scene may have played out more than a few years ago. Maybe a few centuries. I tend to guesstimate figures. Remember, I am not a certified or accredited Greco-Roman historian.

Regardless of my sketchy academic credentials, I think we can all agree that today, this whole Olympic thing seems to have really taken off, becoming more than just a fad. It’s a big deal with nations from all over the world bidding for the opportunity to host, showcasing their cities and country to the world. Big promises are made. Big money is spent. Hometown heroes are born. Lucrative sponsorship opportunities are dangled, back-room deals haggled, and last minute logistics are mangled. But without a podium for Gold, Bronze and Silver winners, the Olympics would not hold that iconic panache. It just wouldn’t play well, especially in this age of the big screen. Now, we must ask ourselves: Where do these podiums come from? I want one. Where can I get my own? Etsy? The Podium Depot? Amazon? Who built the first Olympic podium? Some scholars believe it to be Clinomachus the Carpenter while others claim to it be Dionysius the Carpenter. A few fringe scholars assert that was Athena the Carpenter. I guess the first name doesn’t really matter, but the fact that they all had ‘the Carpenter’ as part of their name provides us with a vital clue as we unravel this little known point in history.

Medals for Speed and Efficiency

Today we are witnesses to engineering marvels erected at break-neck speeds. Forums are conceived, designed and built. Athlete villages are erected seemingly overnight cropping up like mushrooms. Infrastructure is laid in place. Swimming pools. Stadiums. Ice surfaces. Massive ski jumps. All of these facilities need to be built. After all, regulation Olympic size boxing rings are not natural formations.  Nor are stadiums or public bathrooms.

Olympic medals should be actually be awarded to the thousands of  engineers, surveyors, contractors, masons, heavy equipment operators, caterers, welders, artists, arborists, mechanics, millwrights, electricians, city planners, architects, landscapers, sanitation engineers and specialists who pull off these epic feats of engineering under gruelling deadlines and budgetary restraints. As caffeine may fall under the scope of ‘banned enhancement drugs’, we’ll keep the IOC out of the whole governing body scene.