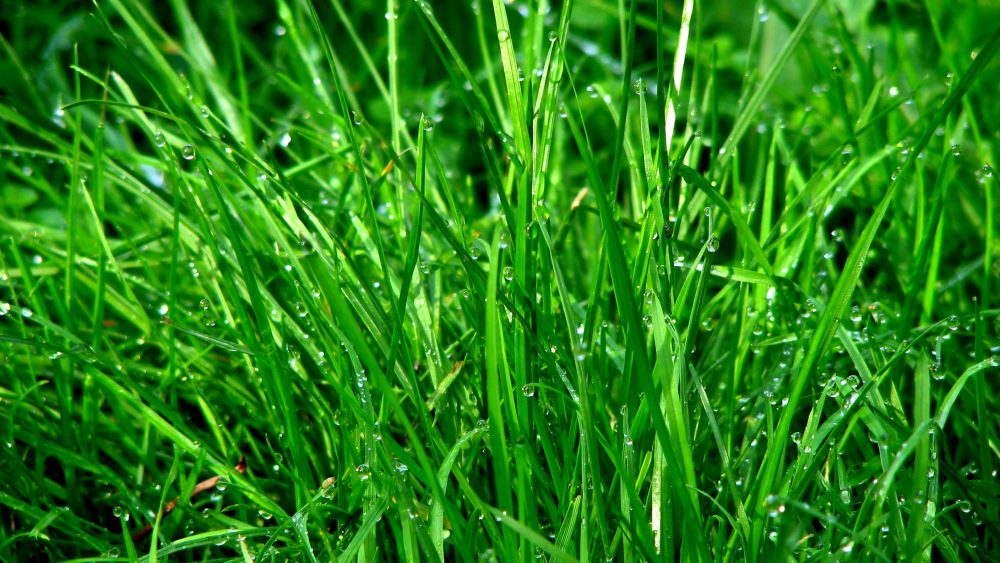 The majority of employers are looking to hire someone with experience. If you’ve ever gone job hunting, this is a known fact. However, it wasn’t always this way.

A degree or diploma used to hold more value than it does today. The vast majority of people entered straight into the workforce, rather than continuing on to post-secondary education. Once you landed a job you stuck with it; it was very rare to have someone jump from one to another.

Today, the opposite is true: 74.7% of young adults attend post-secondary institutions. Moreover, according to Forbes, 91% of those born between 1977-1997 (Millennials) anticipated staying at a one job for less than three years.

This shift in education and behavior puts into question Millennials’ job loyalty and engagement. Let’s take a look at the pros and cons of hiring an experienced worker vs. the inexperienced:

The reality of it is, employers do not want to heavily invest in the inexperienced. A company may spend a large amount of time and money on inexperienced workers, only to have them leave and use their training elsewhere (likely their competition).

Employers will have to adjust for the current and upcoming generation and alter their business accordingly. This being said, here are some potential adjustments that will have to be implemented overtime:

Adele St-Pierre is a recent graduate of Canadore College’s Marketing Communications Program. She is pursuing her passion and continuing her education at Ryerson University in the Graphic Communications Management Program. 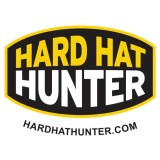