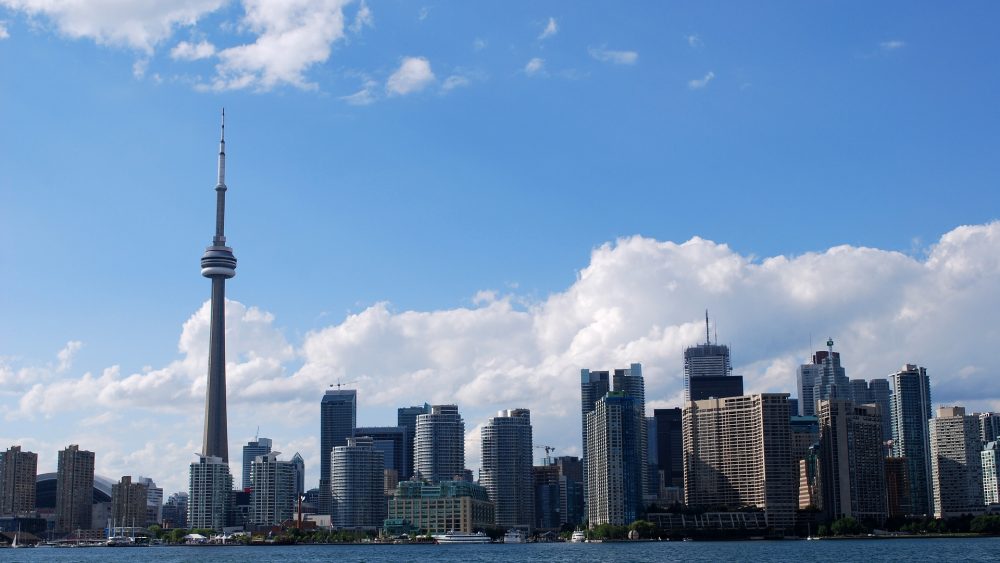 The CN Tower, is a communications and observation tower located in downtown Toronto, Ontario, Canada.

Named for the company that built it (Canadian National Railways), construction began on the 553.3-meter-tall tower in 1973. Extensive excavations occurred to dig for the structure’s foundation. More than 56,000 tonnes of earth and shale had to be removed.

Wonder of the World

The CN Tower was classified as one of the Seven Wonders of the Modern World in 1995 (along with the Empire State Building, Golden Gate Bridge, and the Panama Canal).

You’re not alone. The tower garners approximately 1.5 million international visitors per year with features such as the Edgewalk, it’s famous glass floor, and revolving restaurant.