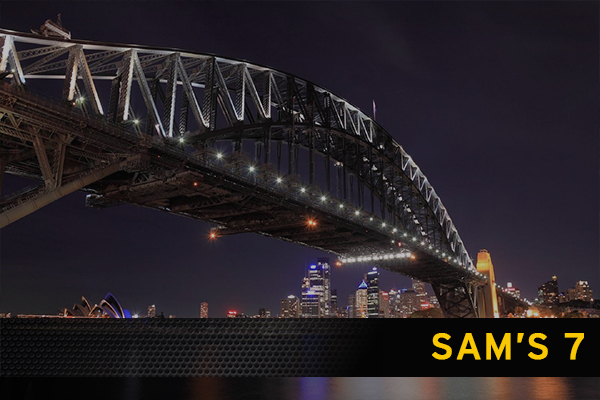 One of the most iconic structures in all of Australia is the Sydney Harbour Bridge, which connects the northern suburbs of Sydney with the city centre.

Check out these cool facts about this famous landmark: