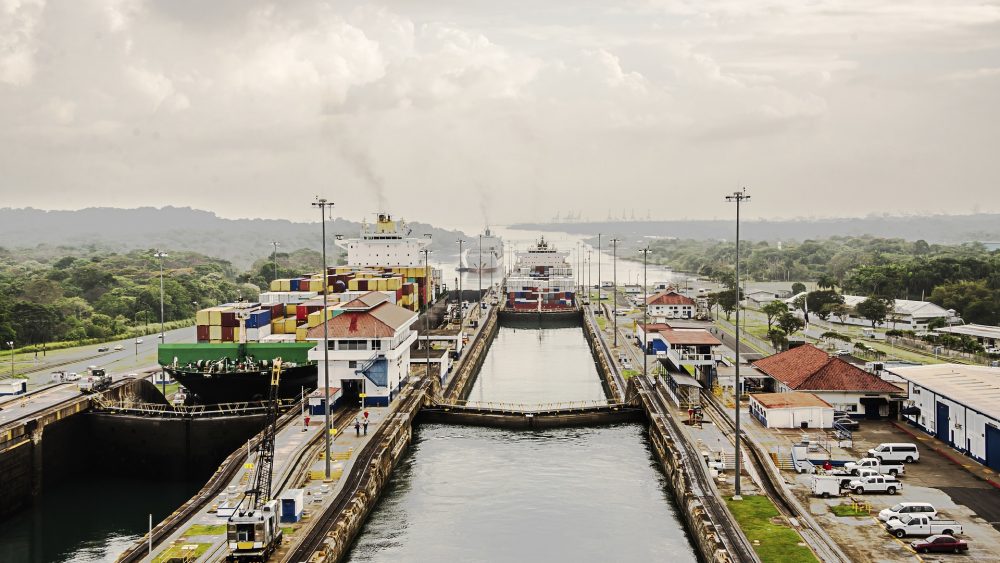 The Panama Canal was a world-famous engineering project in 1914, when it was first opened. The aquatic channel connects both the Atlantic and Pacific Ocean. With this new connection, a voyager’s travel time was significantly reduced, up to 8,000 miles to be more precise. In addition, trades were made easier, faster and the joining could be used for military purposes as well.

Here are a few interesting facts and a condensed timeline regarding the canal that might grow your interest and appreciation for the famous water crossing:

The idea of creating a canal to join both oceans, sprouted back in the early 16th century. Although, due the lack of information and capabilities of its time; many believed that the joining of the oceans would be simply impossible.

The late 19th century was when the first attempt to construct the canal was legitimately put into play. However, due to inadequate planning and lethal, tropical diseases the idea soon went under.

The official building date for the Canal was 1904. After a decade of complications and a total of 5,600 deaths, the project was finally complete.

Initially, the United States was responsible for the canal however, after some tension and rough waters between both countries, the waterway was officially handed over to Panama in the year of 1999.

In order to utilize the canal there is a toll. This toll varies on the size of the ship. To give a rough idea, the max amount would cost roughly $450,000. In addition, trained canal pilots must take over the ship while crossing. This journey could take eight to ten hours.

From 5,000 containers to 14,000 the canal recently opened business for megaships in 2016. These new renovations have helped increase revenue for Panama. Even after over 100 years of existence, the Panama Canal continues to be one of the world’s greatest engineering marvels. 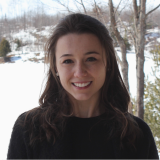