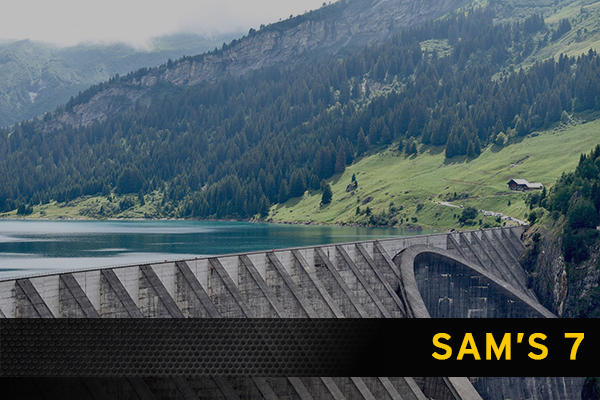 Experts suggest that the first dam was built by the Ancient Egyptians around 2950-2750B.C.

In that time, it is apparent that the technology and the way that dams are built and engineered has vastly changed. Check out our list of some of the world’s most notable dams: