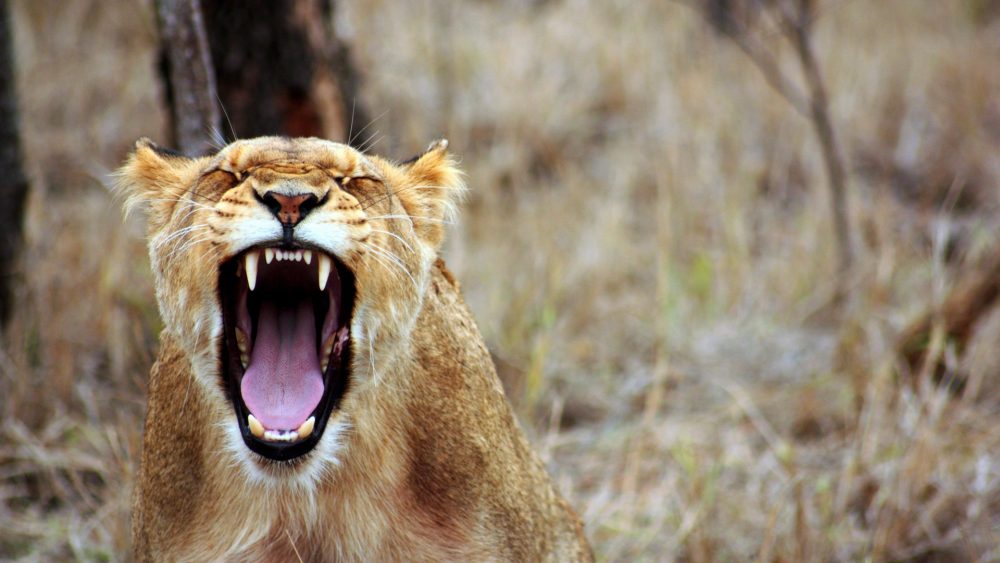 Never Quit Your Job on a Friday

Hello. Are you thinking of quitting your job? Think again. Think it over. Take a long hard look at it. I up and quit a job on an early Friday afternoon. I went out of my way to make a spectacle about it. I really gave them a show. I put more effort into my dramatic exit than all the choreographers under the Cirque du Soleil Big Tent. In front of a packed open-concept office, I stood on my office desk and listed my complaints on all fingers while hurling insults, accusations and pointed profanities towards a supervisor who had slighted me one too many times. The adrenaline shooting through me was the biggest rush I’ve ever experienced! Standing on that desk, I was positively electric. It is of little wonder that seemingly mild-mannered people quickly become hopelessly addicted to the thrill of jumping off a bridge tethered to elastic.

My professional meltdown was not born in a vacuum. The wheels had already been set in motion. The context had been laid out piece by piece – methodically over time. Low job satisfaction, frustration, agitation, anxiety, and anger had been bubbling under a rolling boil for a few months. Simmering. I exploded on that Friday.

“I’m mad as hell and I’m not going to take it anymore!” was my final declaration before jumping to the ground, spinning and tipping my desk over before walking out, holding my little cactus plant and squeezing my yellow stress ball. I felt 100 feet tall leaving that office. I felt like a monolith; an unmoveable, unstoppable force. I fully expected to hear cheering, and in my mind I just assumed that I would be leading all my disgruntled co-workers to join me in breaking off the chains of capitalistic oppression. But, for a mass walkout, it sure seemed pretty quiet behind me. There were no lumbering footfalls that I could hear. Maybe they were packing their stuff?

Once in the elevator, I still felt tall, but no longer 100 feet. As the elevator lowered, so did my adrenaline levels, and, quite possibly, my inflated sense of self worth. Once the doors opened up to the lobby I stood holding my cactus with a sinking feeling in my stomach. I made a colossal mistake by quitting my job on that Friday afternoon. I was deflated. Although the adrenaline was coursing through my system, I was no longer riding a natural high; walking to my car, I was just nauseated.

The hardest thing about starting a new work week is to return to the same job that you quit from in a fit of rage only 72 hours before, to pretend that nothing happened. This, after spending a weekend trying to rationalize to yourself, and family that you had to take a stand, and this was about self respect and honour and so forth. Instead, you gloss over the sobering fact that you sat on your grievances for a long time, choosing to ignore them instead of addressing them in a healthy manner. This was a fuse that had been long ago been lit, and could have been easily snuffed out with a mere pinch of the thumb and index finger.

There are many legitimate circumstances which may culminate in a healthy and practical decision to leave a certain job, but that’s for another time. The takeaway gist here is the guiding psychology behind rash decisions. Now, I am not a big-city psychologist, I only know from personal experiences that the impulsive decisions I’ve made in the past, when clouded by emotions and a wonky temperament, have historically proven to be bad ones.

This piece was loosely inspired by true events. Loosely. A cautionary tale, if you will.