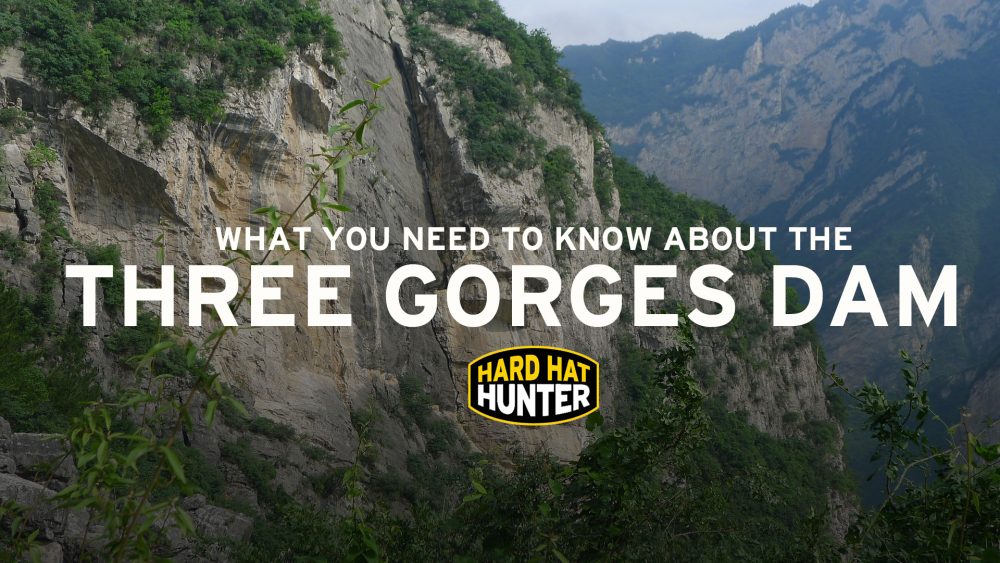 What You Need to Know About the Three Gorges Dam

Here’s what you need to know about China’s  Three Gorges Dam: