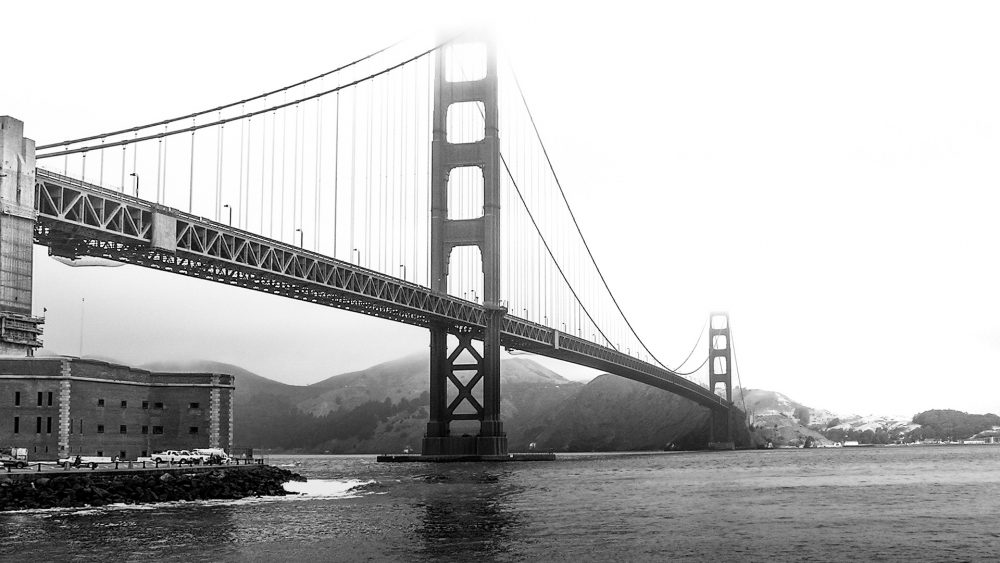 Here are some of the coolest facts that you should know about San Francisco’s Golden Gate Bridge: