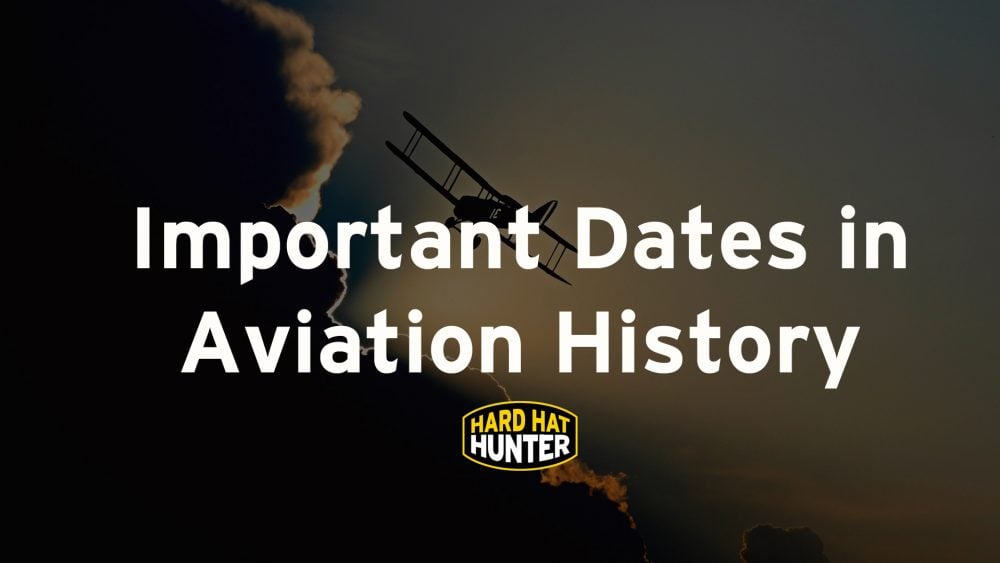 The aviation industry has changed vastly since the world’s first flight. Check out these important dates throughout aviation to see just how far we’ve come!