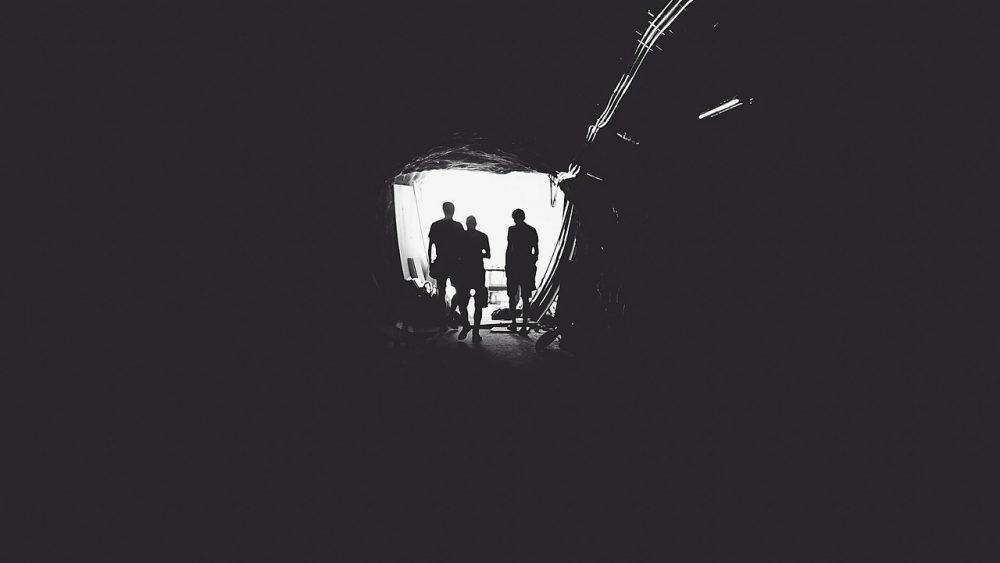 In 1930 work began on a three-mile tunnel in West Virginia. The aim was to divert water to a hydroelectric plant downstream. To complete the project, hundreds of men were employed to tunnel through pure silica.

Silica is a mineral that is part of sand, rock, and mineral ores. Silica particles, including silica dust, can have severely negative health effects to workers’ lungs.

Silicosis is a lung disease caused by exposure to silica dust. Symptoms of this disease can manifest as early as with first exposure up to many years after exposure. Symptoms include sharp chest pain, fever, difficulty breathing, extensive scarring on the lungs, cough, and respiratory failure.

No Safety Precautions for Workers

In the 1930s, experts understood the negative effects that silica dust can have on one’s health. Despite this knowledge, nothing was done to protect the workers.

Wet techniques were forbidden, since they were more time consuming and costly. Respiratory protection was only provided to inspectors and members of upper-management.

There are no definitive statistics available regarding the death toll following the construction of the Hawks Nest Tunnel. Reports speculate that the number of fatalities associated with the project could be as high as 3,000.