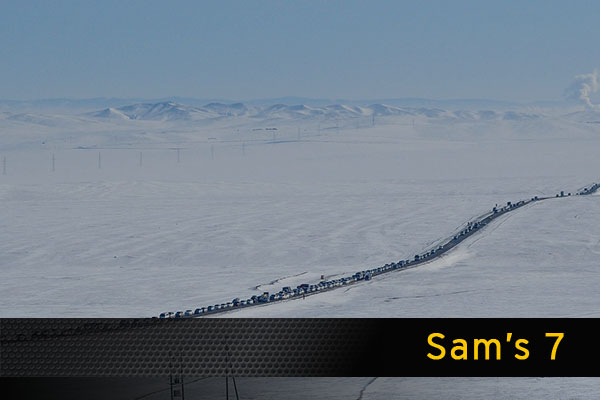 Winter roads are constructed to provide temporary transport to isolated areas. The creation of these roadways benefits remote communities by reducing the cost of consumer goods, as well as easing access to public services, including health care.

Check out these 7 noteworthy roads:

Where: District of Kenora in Northern Ontario, Canada

The 236.9km long road is an all-season primarily gravel which links multiple winter roads, providing access to over 15 isolated communities.

Also known as the McMurdo-South Pole Highway, the 1,601 km winter road provides an ease of transportation between two America Research Centers in the South Pole.

Now closed, the Tuktoyaktuk Winter Road was replaced in 2017 by the all-season highway which connects Inuvik and Tuktoyaktuk.

The 666.2km long highway, also known as the North Slope Haul Road, is one of the most remote roadways in the nation.

The 69.2km long roadway, located in Northern Canada, is also known as Highway 4.