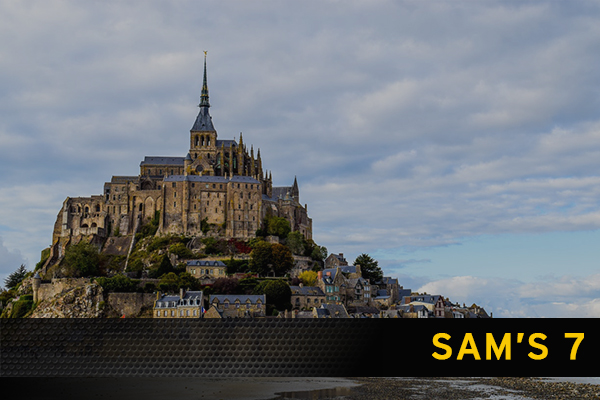 From medieval fortresses to palaces, check out our list of these remarkable castles from around the world: