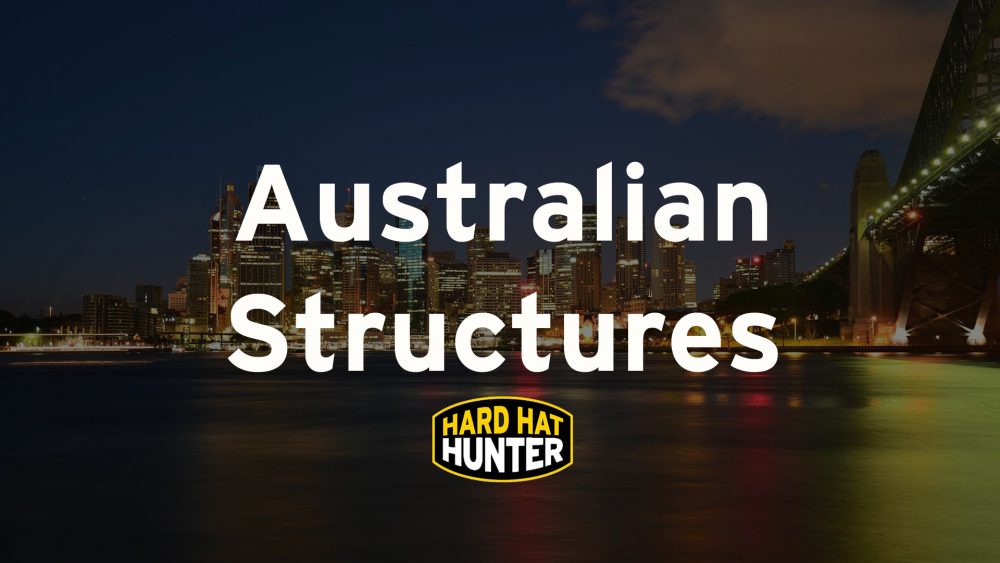 Debatably Australia’s most famous landmark, the Sydney Opera House was completed in 1973. The world renowned performing arts centre is one of the most distinctive buildings in the world; particularly due to its series of large precast concrete shells.

The Sydney Opera House is the most popular tourist destination in Australia, with more than 8.2 million visitors attending the structure. 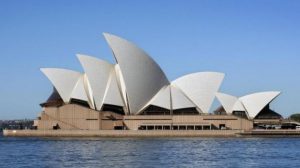 Port Arthur Historic Site is a World-Heritage site. It is Australia’s most preserved convict site. Originally built as a small timber station for a penal settlement in 1830, more structures were added to the settlement including homes, a calming, a factory, and a harbour. 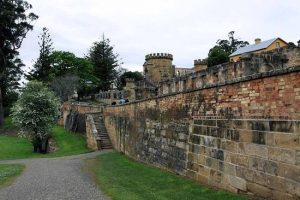 The Cape Byron Light was first built in 1901 in Cape Byron, New South Wales by James Barnet. It is Australia’s most powerful lighthouse with an intensity of 2,200,000 candela. The light remains an active lighthouse, and attracts more than 500,000 visitors per year. 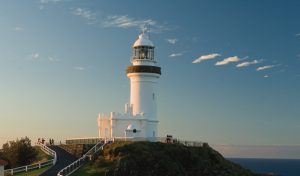