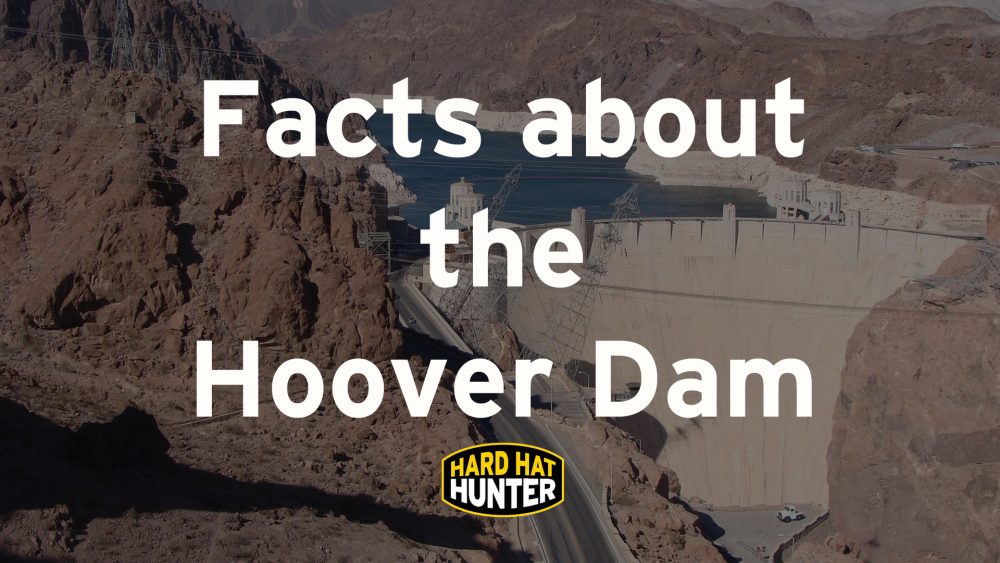 Facts about the Hoover Dam

The Hoover Dam, also known as the Boulder Dam, in Nevada, U.S.A, is a concrete arch-gravity dam. Check out these quick facts about the world renowned dam: