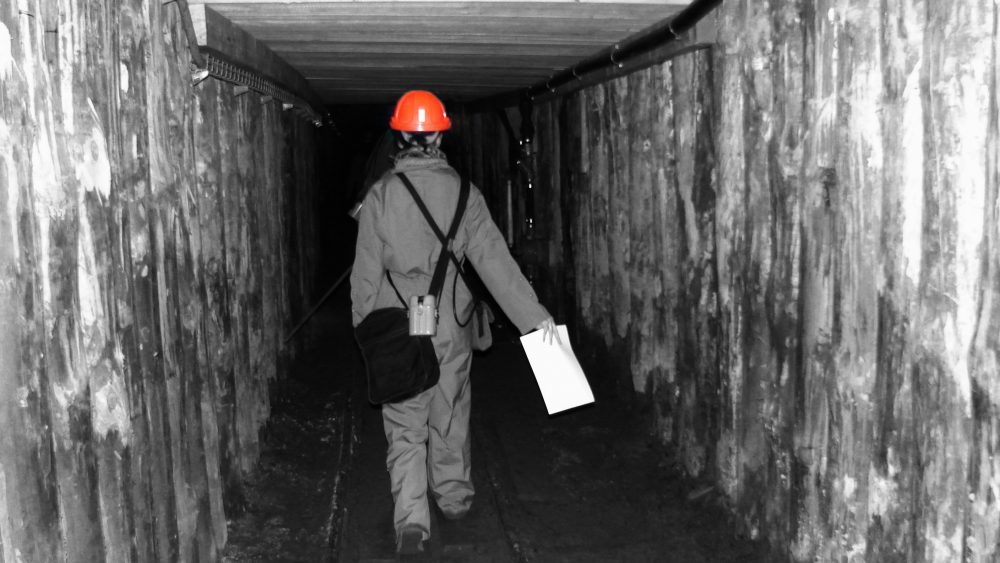 Everyone who works in construction or the trades has one. They’re required on site. Even though you (probably) wear one regularly, we’re betting you didn’t know these facts about hard hats: