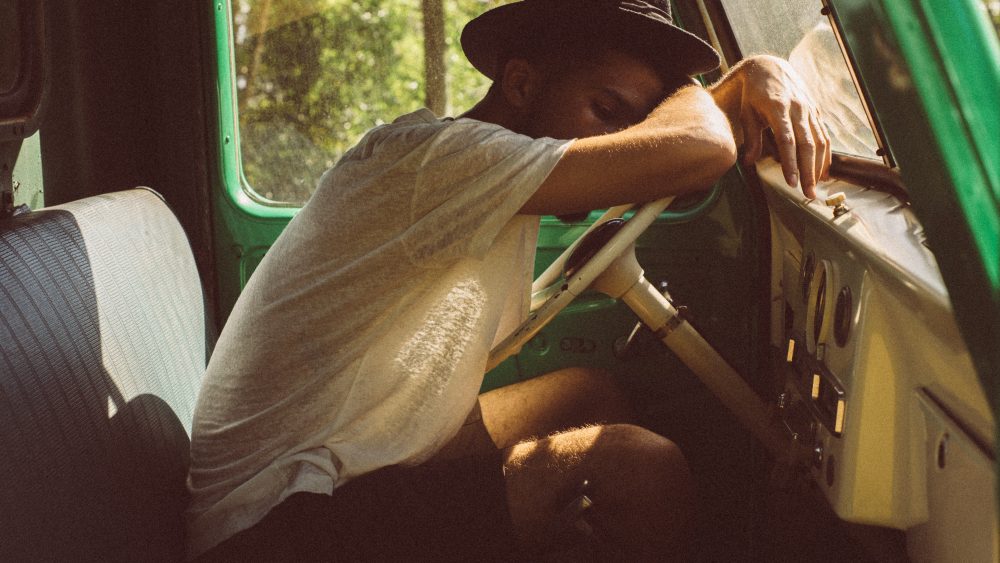 Nowadays, it’s somewhat expected that when you attend a party, admittance is permitted in exchange for car keys. Giving up your keys (and the possibility of driving while under the influence) is a requirement. We don’t question it. We know it’s wrong to drive drunk. We believe the numerous studies that show that alcohol impairs our reaction time, as well as our ability to concentrate on driving.

Recent studies have concluded that sleep deprivation has severe consequences on driving performances. In fact, it actually proved that staying awake for a period of 24-hours is equivalent to having a Blood Alcohol Concentration (BAC) of 0.08%. This means that if you’ve been awake for 24 hours, your driving performance is equivalent to that of someone who is legally drunk.

How Does Tiredness Have This Effect?

Sleep is a human requirement. When we are deprived of it, there are negative consequences to the body including an inability to focus, slowed reflexes and responses, heavy eyelids, and a diminished ability to make reasonable decisions.

As a society, we know to plan nights out with a designated driver, or to call a cab after that third beer. But we still haven’t clued in to the realities of driving while sleep deprived. An estimated 100,000 crashes are caused by driving while drowsy in the United States.

Due to the nature of the construction and trades industry, we are accustomed to working long hours. We get to work before the sun is up, and sometimes we get home much after it has set. We need to realize our limitations when it comes to driving.

Be safe. If you’re tired, make arrangements for a ride. You wouldn’t drive drunk- don’t drive while drowsy.