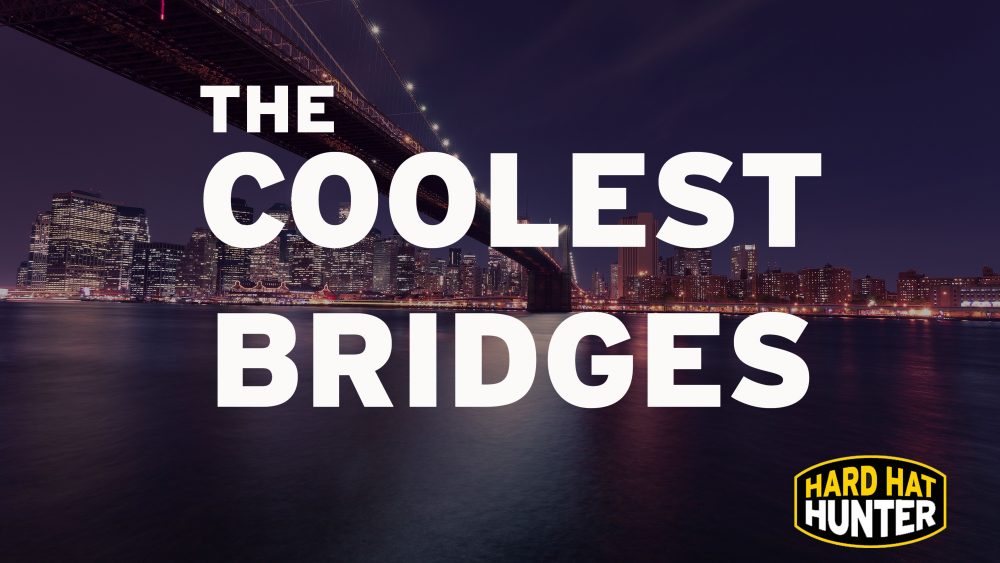 Check out our list of the world’s coolest bridges. These structures might not all be the tallest or longest, but they are definitely amazing pieces of work! Check it out!